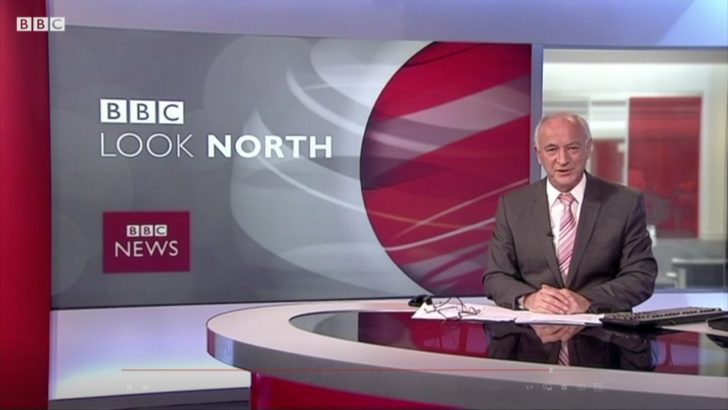 He has been the face of BBC breakfast and lunch bulletins in the North East & Cumbria for decades.

Colin started off in women’s magazines before settling into motoring journalism, PR and then broadcasting.

Joining BBC Radio Newcastle in 1989, Colin Briggs went on to present Look North for about 20 years.

Speaking to the Northern Echo about his retirement, Colin said:

“It is a cliché but obviously I will miss the people. I have genuinely worked with some incredibly talented people.

“I have thoroughly enjoyed it. I can’t think of a better way to make a living. I don’t say that lightly. It is a great job.

“It is all of the clichés. You really do not know what is going to happen until you get in in the morning. The phone rings and it turns the whole day on its head.

“You meet people on the best days of their lives and on their worst. You have got that responsibility to tell their stories to other people.”

He signed off his final broadcast on Thursday 8th August 2019.