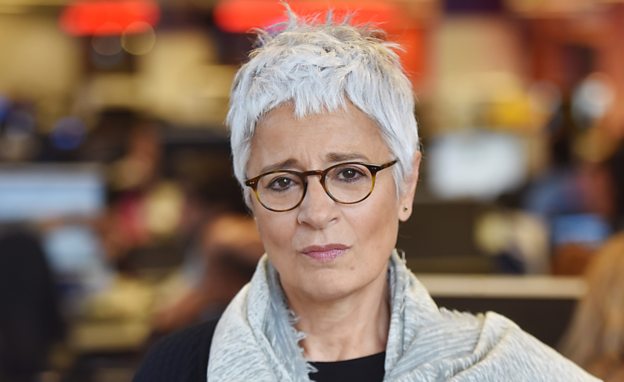 She will be responsible for maintaining and developing the programme’s high quality, high impact foreign coverage.

“I’m delighted and hugely excited to have the opportunity to work for Channel 4 News which I have long admired for its commanding journalism, its courage and its creativity,” said Liliane.

“I’m very much looking forward to working with such a brilliant award-winning team.”

She joined the BBC in 1989, first as a presenter on the French service before eventually becoming responsible for all the BBC World Service News and Current Affairs in English. She has also been the head of the World Service’s Middle East region.

In 2016 Liliane left the corparation after 26 years, where she was Language Services Controller in the World Service, editorially and managerially responsible for all 29 languages around the world across TV, radio and digital.

“She is an outstanding broadcast executive, renowned as an inspirational editorial leader and is widely regarded as a champion of woman issues and diversity – two themes at the heart of our remit.”

Liliane was born in Lebanon and educated in France and Switzerland, and speaks five languages.

She will join Channel 4 News on 26 February 2018 and succeeds Nevine Mabro who was appointed Deputy Editor of the programme in 2017. 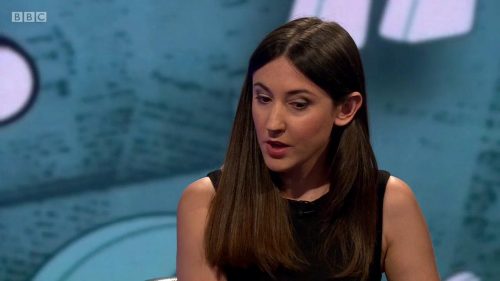