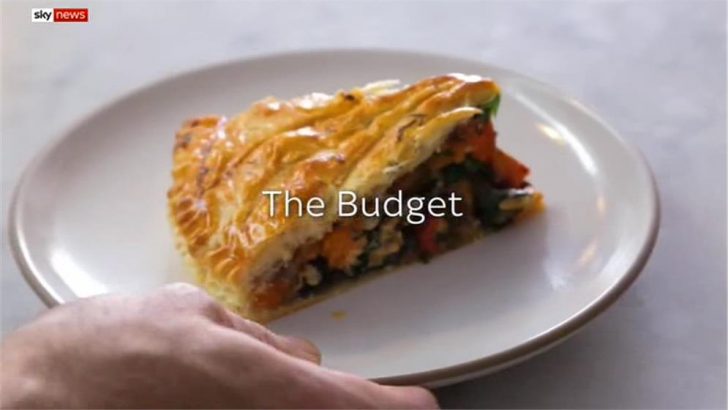 The Chancellor of the Exchequer Philip Hammond will deliver his Budget speech later today (29th Oct 2018).

The speech will take place at 3.30pm, making three aspects of the timing relatively unusual.

Firstly, it is earlier in the year than usual to avoid clashing with the final stage of Brexit negotiations in November.

Secondly, the Budget is being presented on a Monday and not after Prime Minister’s Questions on Wednesday.

And thirdly, the speech will start at 3.30pm, three hours later than usual. That’s because Parliamentary business starts later on a Monday.

The budget will be shown live on BBC Two and BBC News Channel from 3.00pm. Sky News will also have live coverage throughout the day with their main programme starting at 2.00pm.

Due to the late start, ITV has decided not to show the Budget this year and will continue with its regular programming.