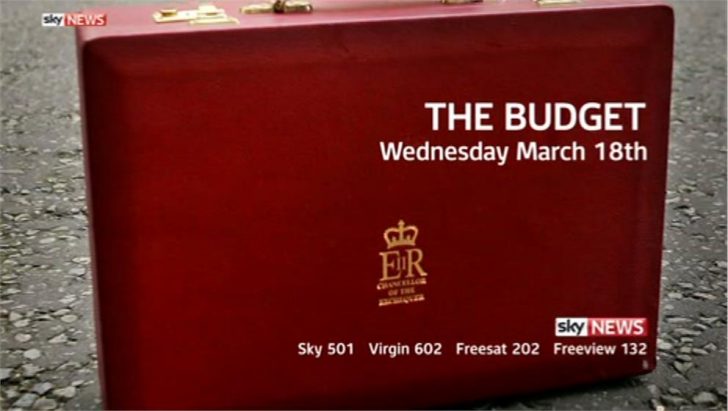 The Chancellor of the Exchequer, George Osborne, will deliver the Budget later today, his sixth since taking office in May 2010.

This is the Chancellor’s last budget of this parliament, and could be his last one ever if the Tories are not returned to power after the general election on May 7th.

The BBC, ITV and Sky News will have live coverage of the Budget, which takes place at 12.30pm following Prime Ministers’ Questions.

BBC News: Huw Edwards and Jo Coburn will front the BBC’s coverage of George Osborne’s 2015 Budget statement, with expert analysis from James Landale and Robert Peston, from 11.30am on BBC Two and BBC News Channel.

ITV News: Alastair Stewart will be live on ITV and ITV HD from 12.15pm with live coverage of the Budget statement. Economics Editor Richard Edgar and Business Editor Joel Hills are joined by guest Margaret Mountford in the studio, while Political Editor Tom Bradby reports from Westminster. 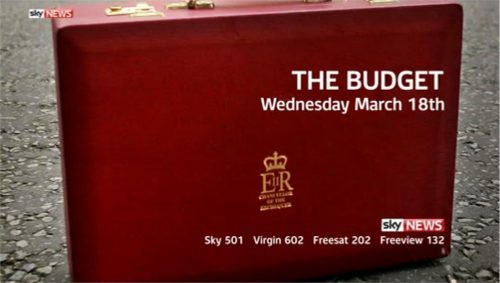 The Chancellor of the Exchequer, George Osborne, will deliver the Budget later today, his seven since taking office in May 2010, and his first of this parliament. The BBC, ITV and Sky News will have live coverage of the Budget,… Read more 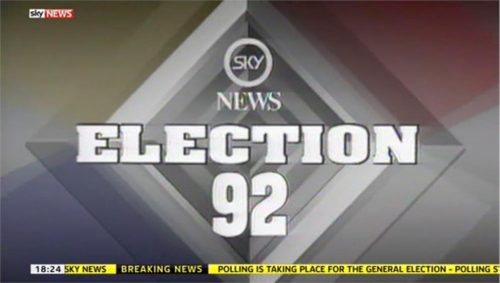 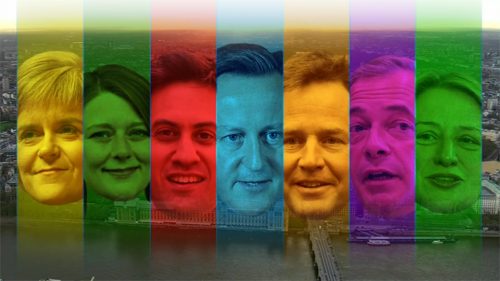