The Chancellor of the Exchequer, George Osborne, will deliver the Budget later today, his fourth since taking office in May 2010.

He is likely to announced that Whitehall departments will have to cut 2% of their spending over the next two years, amounting to about £2.5bn. Health, schools and HM Revenue & Customs budgets are likely to be unaffected.

BBC News and Sky News will have live coverage of Budget 2013 throughout the day, while ITV News will broadcast a special programme at 12.15pm

The BBC News Channel will begin Budget coverage from 8.30am, before being joined by BBC Two at 11.30am, where Huw Edwards presents the main Budget programme.

Huw will be joined in the studio by Nick Robinson, Stephanie Flanders and Robert Peston.

Alastair Stewart will present ITV’s live coverage of the Budget, with expert insight from members of the ITV News team, including Laura Kuenssberg, Richard Edgar, Tom Bradby and Penny Marshall. The programme will be on air from 12.15pm – 1.50pm.

Sky News will broadcast two editions of Jeff Randall Live. The first at 9am, the second in its usual time slot of 7pm.

Dermot Murnaghan will present Sky News’ main Budget programme from Westminster at 10am.

Sky will have a dedicated team on location at Economy Road, Lowestoft where Business Presenter, Joel Hills, will be taking the ‘economic temperature’ with local shop owners, business leaders, families and shoppers throughout the day.

Political Editor Adam Boulton will be in Westminster as will Economics Editor Ed Conway. Business Presenter Dharshini David will be live in the heart of The City at Macquarie Bank, and City Editor Mark Kleinman will be giving in depth analysis throughout the day from The City trading floors.

The Chancellor will make his statement at 12.30pm, after Prime Minister’s Questions at 12pm. 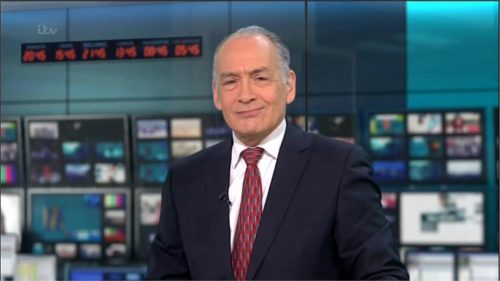 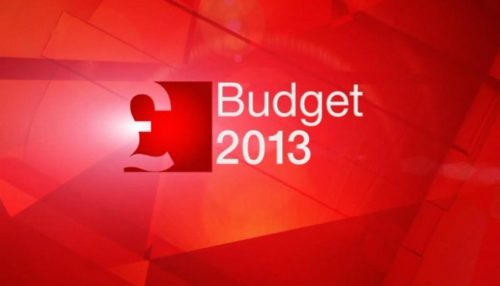 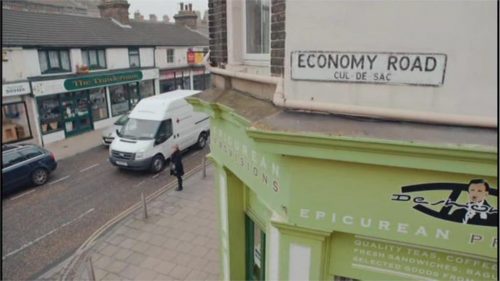