The ‘Brexitcast’ podcast is coming to BBC TV 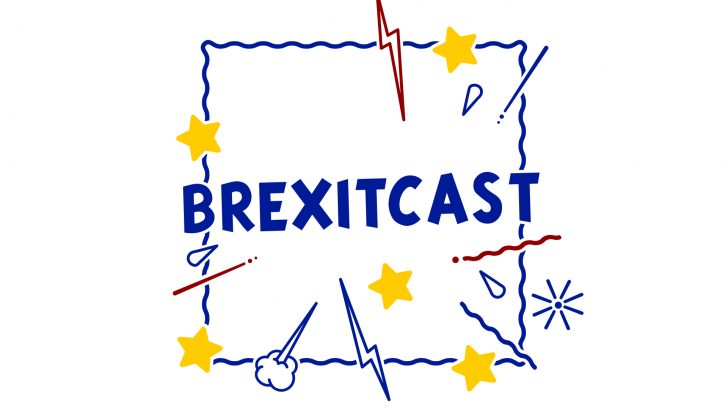 The ‘Brexitcast’ podcast is coming to BBC One on Thursday nights.

The programme will be the first BBC podcast to be commissioned as a BBC television programme and will be broadcast on BBC One at 11.30pm.

It will remain true to its format of delivering geeky and cheeky insights into the complicated world of Brexit from Westminster and Brussels.

“Brexitcast has grown and grown because our audience loves and deserves detailed explanations of enormous events, but likes a bit of devilment too.

“It’s an absolute thrill to bring the show to BBC One, and a privilege to invite the legendary and committed This Week audience to join us, following on from Andrew, the supreme late-night host.”

Brexitcast, which is produced by BBC Radio 5 Live and BBC News, launched as a podcast in June 2017. In May 2019, Brexitcast was the recipient of the Listeners’ Choice Award at the British Podcast Awards.