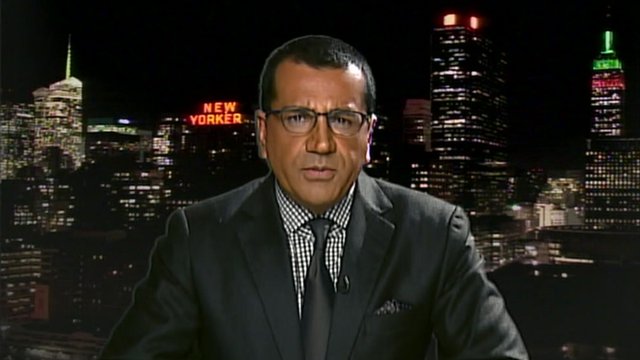 “We are sorry to say that Martin is seriously unwell with Covid-19-related complications.

“Everyone at the BBC is wishing him a full recovery. We’d ask that his privacy, and that of his family, is respected at this time.”

Bashir began working as a journalist in 1986 but came to prominence with his BBC interview with Diana, Princess of Wales, and then his fly-on-the-wall documentary with pop singer Michael Jackson.

Bashir worked for the BBC until 1999 on programmes including Songs of Praise, Public Eye and Panorama and then joined ITV.

He was an anchor for ABC’s Nightline, a political commentator for MSNBC, hosting Martin Bashir, and a correspondent for NBC’s Dateline.

Bashir was appointed as BBC News Religious Affairs correspondent from October 2016, taking over the post from Caroline Wyatt. 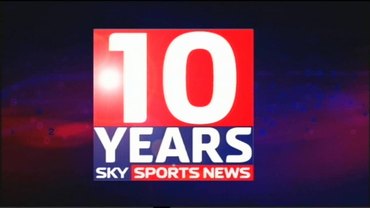 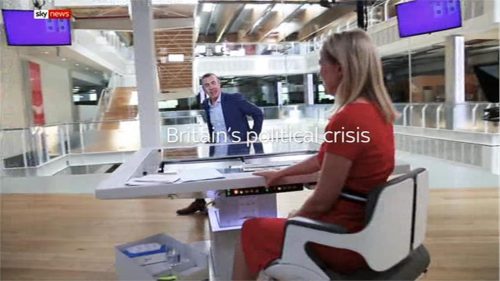