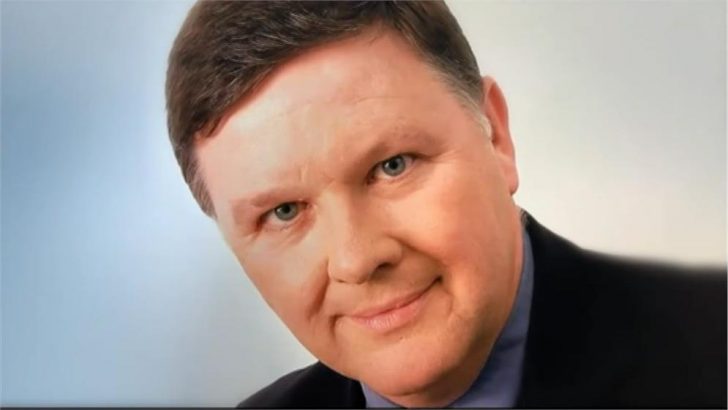 BBC Yorkshire political editor Len Tingle has died at the age of 63 after being diagnosed with cancer.

Len, who lived in Huddersfield but was brought up in Cudworth near Barnsley, was diagnosed with stomach cancer a year ago.

“He was also an incredible team player and often rang me with tips about how to challenge the big political hitters when they came into Look North.

“He will be greatly missed by his colleagues who all loved and respected him.”

His television career began at Central TV in 1981, before joining the BBC in 1989 as a business presenter in London.

He moved to Leeds as business and industry correspondent before taking up the role of political editor in 2001.

Len was married and a father-of-two.

We are all very sad to hear our friend and Look North colleague Len Tingle has died aged 63. I was so lucky to share the red sofa with him many times and loved hearing his stories from his early days reporting for ATV and Central TV. Lovely, lovely man. pic.twitter.com/iAtVJT5QC0 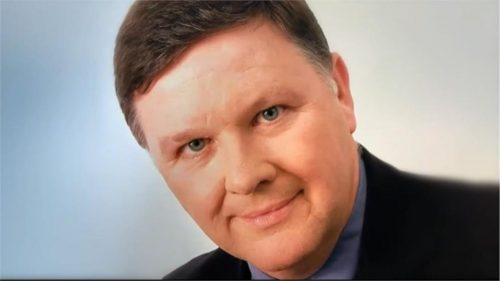 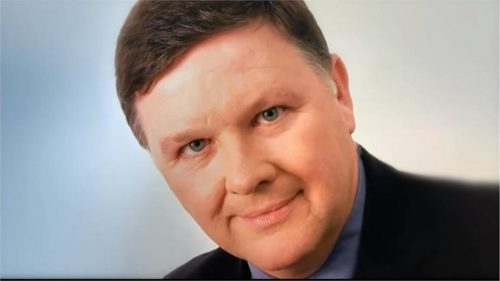 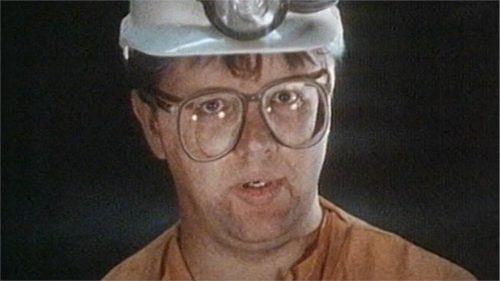 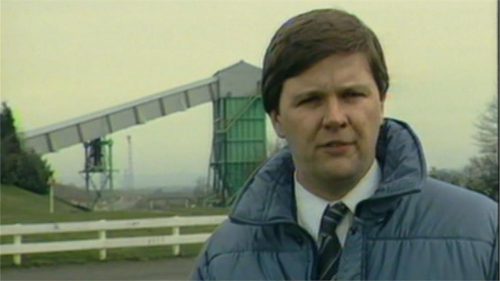 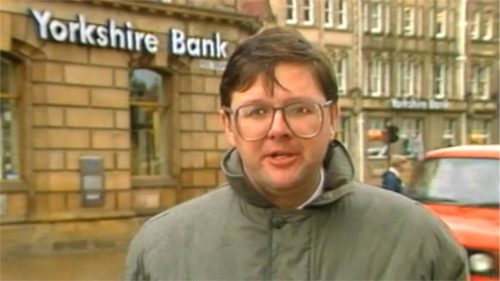 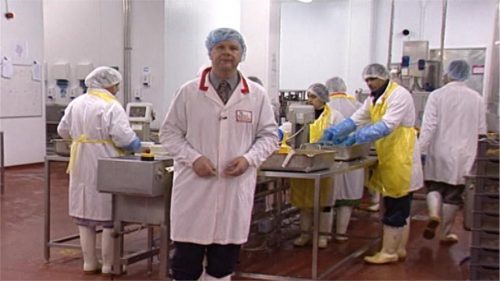 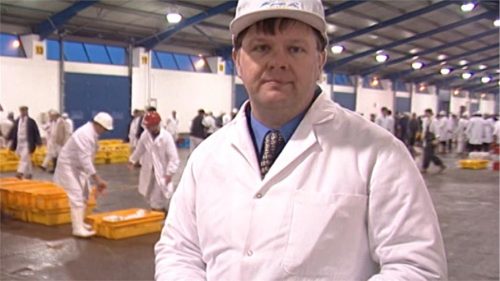 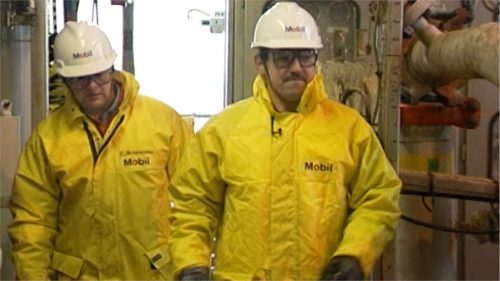 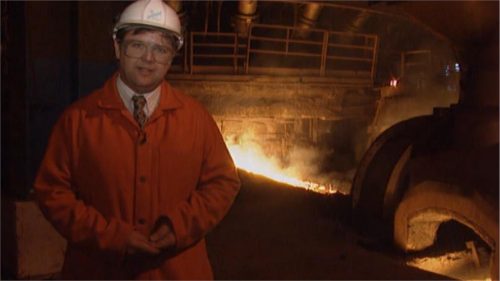 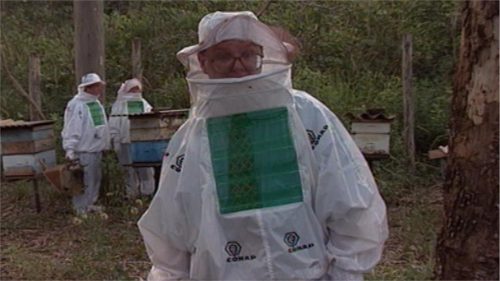 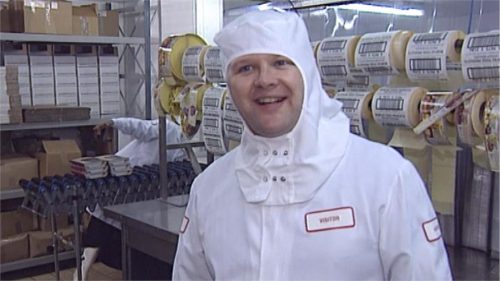 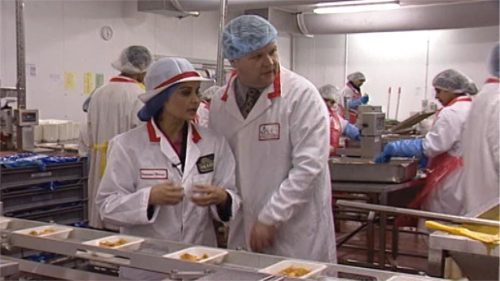 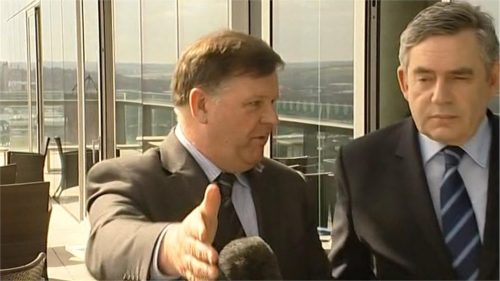 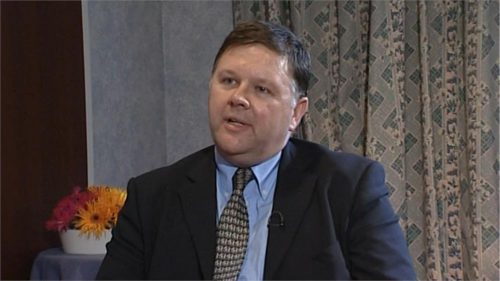 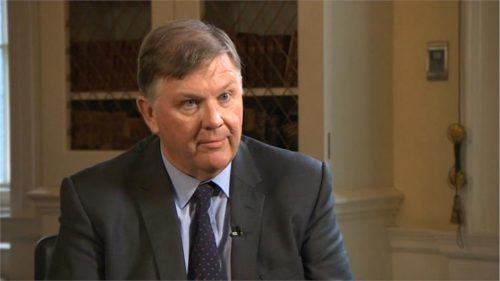 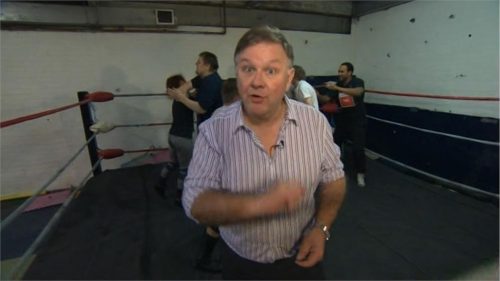 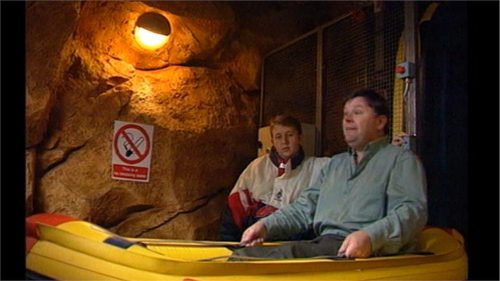 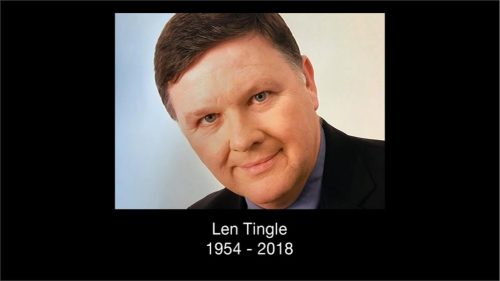 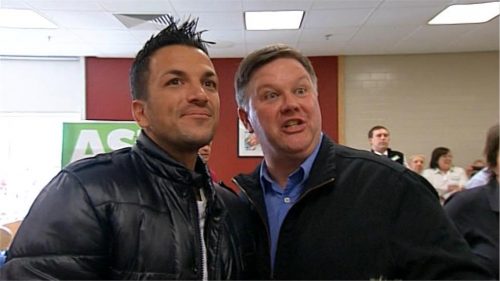 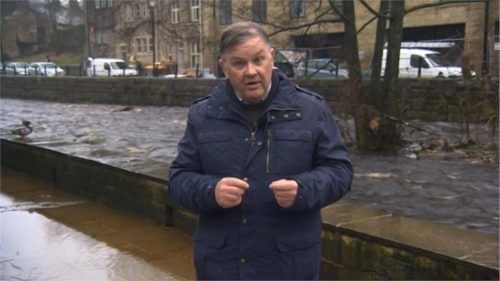