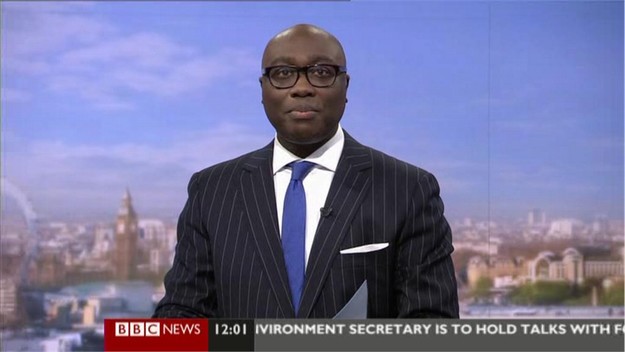 BBC News presenter Komla Dumor has died at the young age of 41.

Komla was born in Accra, Ghana, in 1972, and was one of Ghana’s best known journalists. He joined the BBC in 2007 after a decade of broadcast journalism in Ghana, where he won the Ghana Journalist of the Year award.

Between 2007 and 2009 he hosted Network Africa for the BBC World Service before joining The World Today programme. In 2009 Komla became the first host of Africa Business Report on BBC World News.

James Harding, Director of BBC News said “It is hard to believe that Komla is no longer with us because, in every way, he was larger than life.

“He had such an infectious enthusiasm for life, for Africa, for the story. He was an inspiring journalist, both on screen and off it.

“He played a singular role in transforming the coverage of Africa, not only for the BBC but across broadcasting. And he brought a depth of understanding, a great deal of courage, a joyous charm and boundless charisma to his work.

“He was adored by the people who worked with him and we will miss him deeply. Our thoughts are with his family and friends.”