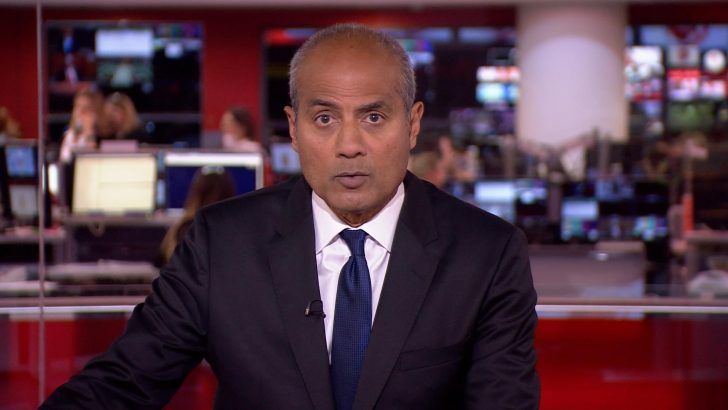 In a statement on Monday, his agent said: “George Alagiah, presenter of BBC News at Six, Britain’s most watched news programme, is to take a break from studio duties to deal with a further spread of cancer.”

George was first diagnosed with stage 4 bowel cancer in April 2014 and again in December 2017. Last year, it had spread to his lungs, liver and lymph nodes, and he also contracted COVID-19.

He is due to undergo a combination of chemotherapy and radiotherapy over the next few months.

A BBC spokesperson said: “We are all wishing George well and look forward to seeing him back in the newsroom.”

Sophie Raworth will present BBC One’s flagship Sunday morning show on an interim basis from January. The programme, currently named The Andrew Marr Show, will temporarily be titled ‘Sunday Morning’. Sophie will start her stint on 9 January. She will… Read more