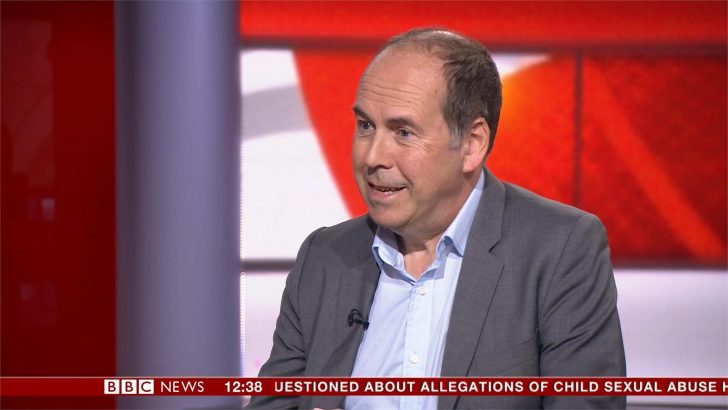 “A couple of people have noticed my hand shaking in my live 5G broadcast today. So seems a good time to reveal that I’ve recently been diagnosed with Parkinson’s,” said Rory.

“I’m getting good treatment and the symptoms are mild right now – so I’m carrying on as normal. Onwards and upwards!”

Historic first! About to do the first UK live over #5G on @BBCBreakfast

Rory serves has the BBC’s technology correspondent, a role he took up in January 2007.

He started his BBC career as a researcher on the Leeds edition of Look North, he then worked in the London TV newsroom for three years before getting his first on-screen role at BBC Wales.

He later transferred to London and became the business and economics correspondent, appearing on The Money Programme between 1990 and 1992.

After the dot com crash of 2000, he wrote the book Dot.bomb. He has covered issues such as Black Wednesday, the BCCI scandal and Marks and Spencer’s competition troubles.

Rory is 61 years old and is married to Diane Coyle, a former Vice Chairman of the BBC Trust, and former adviser to HM Treasury.

The BBC today announced Chris Mason has been appointed as its new Political Editor. Chris will take up his post in May once Laura Kuenssberg stands down after the local elections. “What a tremendous privilege to take on what, for… 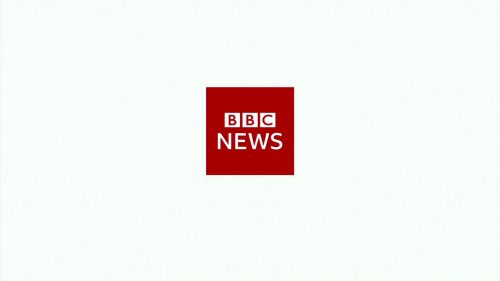