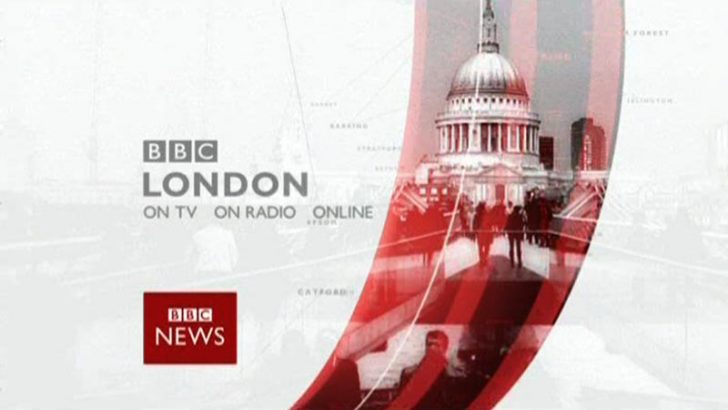 The BBC’s late TV news bulletins in the English regions are to be extended from tonight until after the general election in May.

The regional programme on BBC One after the News at Ten – currently lasting at least seven-and-a-half minutes – will be extended to 15 minutes on Monday to Thursdays.

BBC director of news James Harding said the change will allow the campaign to be followed “ever more closely”.

Mr Harding said: “This will be one of the most keenly contested, unpredictable and consequential elections in the history of this country and nothing will be more important to voters than the issues where they live and work.”

BBC director general Tony Hall said the “extension of our coverage will be a vital contribution to the national debate”.

During this time the lunchtime regional news bulletins will be shortened from 15 to five minutes.