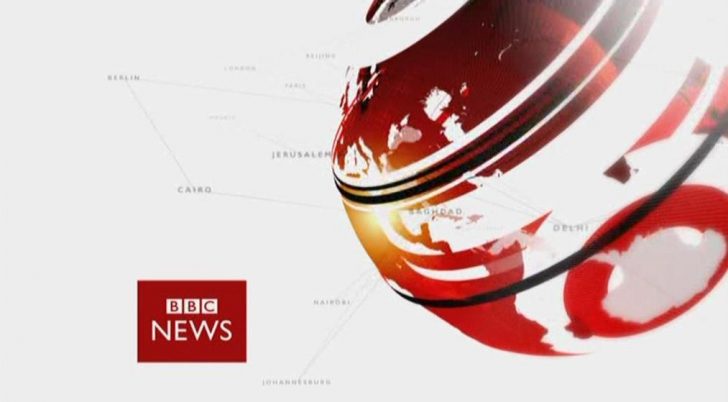 BBC journalists will stage a 24-hour strike on Monday 18 February 2013 in a row over jobs.

Members of the National Union of Journalists (NUJ) will walk out from midnight as part of a campaign against compulsory redundancies.

“NUJ members across the BBC are taking action to defend jobs and quality journalism at the corporation,” said Michelle Stanistreet, NUJ general secretary.

“They are angry and frustrated at the poor decisions being taken at the top of the BBC – decisions that are leading to journalists being forced out of their jobs and quality journalism and programming compromised.”

“Instead of making sure that the redeployment process works properly in all areas of the BBC, managers are prepared to waste public money on needless redundancies and sacrifice the livelihoods of experienced and talented journalists, at the same time as advertising other jobs externally. It’s particularly disappointing that the BBC has failed to engage meaningfully in attempts to resolve this dispute – an abdication ofresponsibility for a public service broadcaster.”

NUJ members across the BBC – in Scotland, in BBC South, the Asian Network, Newsbeat, News, Five Live, the Big Screens, the World Service and English Regions – remain at risk of compulsory redundancy.

A BBC spokesperson said: “We understand how frustrating and difficult situations involving redundancies can be, but it is disappointing the NUJ have chosen to take this action.

“We are working hard to ensure that we succeed in getting staff redeployed wherever we can and will continue to work with the unions to ensure that their members receive the right redeployment support.

“Our priority is to deliver the scheduled services to viewers and listeners. It is too early to speculate on potential changes to the schedule or which services may be affected.”