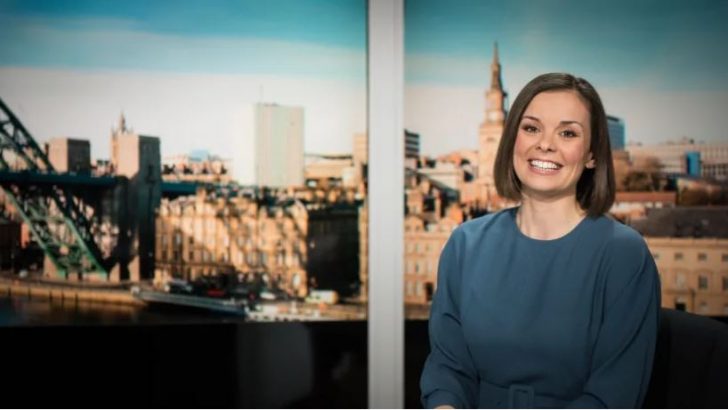 “I am beyond thrilled about being the new presenter at ITV Tyne Tees,” said Amy.

“It is the opportunity of a lifetime and I just feel incredibly privileged to have the chance to share the news – good and bad, funny, happy or sad, with all those watching where we live.”

During her career, Amy has reported on stories both home and abroad, including the conflicts in Iraq and Afghanistan, the manhunt for Raoul Moat and the Manchester Arena bombing.

Before joining ITV, Amy worked in commercial radio across the North East and North Yorkshire and with the BBC in both radio and television.

Ian added: “Pam’s been my best friend and on-screen partner for such a long time – it’s going to be a big change for us all, including our wonderful viewers, and I’m really looking forward to the start of another exciting chapter with Amy alongside me.”