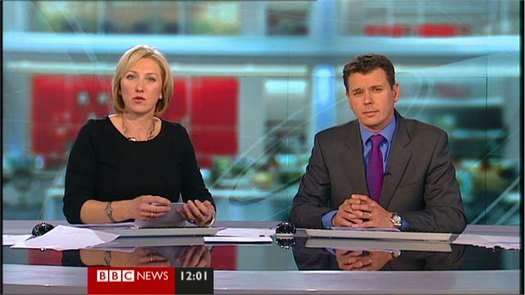 Adam Parsons is back on the BBC News channel today presenting alongside Martine Croxall.. 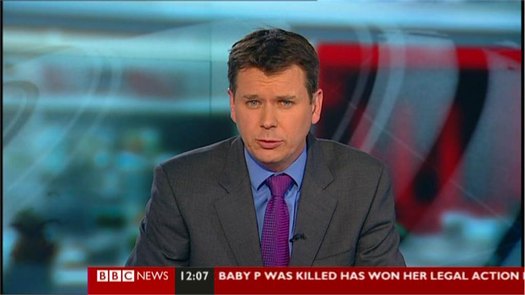 Prior to joining the BOA, Adam was working as BBC sports correspondent and as a relief presenter on the news channel.