We Stand with WDBJ #WeStandWithWDBJ

The pair were shot dead while reporting live on air in Virginia this morning.

The shooter, Vester L. Flanagan, a former journalist at WDBJ, died at a hospital on Wednesday afternoon of a self-inflicted gunshot wound.

Vicki Chen, a 24-year-old investigative producer with KVUE in Austin, Texas, called on her colleagues to use the hashtag #WeStandWithWDBJ.

Our hearts ache, but today #WeStandWithWDBJ proud and unafraid. pic.twitter.com/3xONrjz6Wz

I do this job with pride. But today I do it with a heavy heart. #WDBJ is in my thoughts and prayers #WeStandWithWDBJ pic.twitter.com/9J42Xs8x33 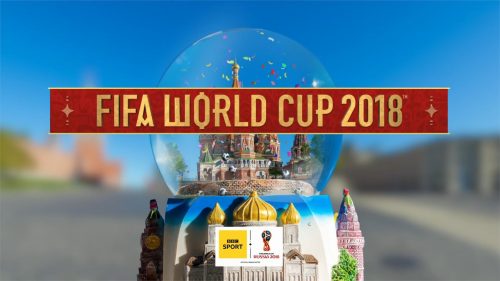 BBC Breakfast forced off air due to fire alarm
TV Newsroom 2003-2022 - Menu • Forum • Disclaimer • Privacy Policy • Contacts - All Images and Videos are the property of their respective owners.