Scott Pelley has been named the new presenter of CBS Evening News.

Pelley is currently working as a reporter on CBS ’60 mintues’ and will continue to do so. His recent ’60 Minutes’ reports include late-breaking stories such as the earthquake and tsunami in Japan and the mass murder in Tucson that seriously wounded Arizona Representative Gabrielle Giffords.

Pelley was among the first reporters to arrive on the scene of the twin towers on September 11th.

CBS News Chairman, Jeff Fager said: “Scott has it all. He has the experience, the credibility and he is among the very best reporters ever to work at CBS News.

“In more than two decades at CBS News, he has distinguished himself at every level, right up to his current role at ’60 Minutes,’ where his work has been incomparable. We like to think of CBS News as the ‘reporter’s network’ and I can’t think of anybody in this business better suited for the anchor chair than Scott.”

Pelley added: “I am delighted to join the terrific team at the ‘CBS Evening News. It’s a privilege to work alongside the most gifted and talented journalists in the industry.”

Katie Couric announced last month she would step down when her contract expires. 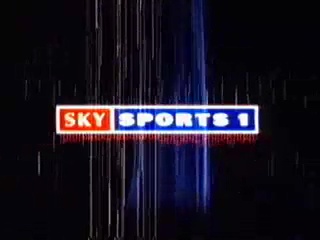 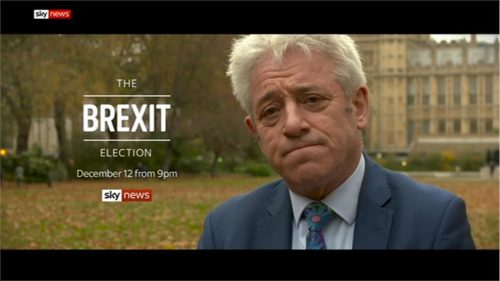