Guthrie, spent several years in local TV news as a reporter and anchor in the 90s and freelanced for NBC-owned WRC-TV in Washington, D.C. before practicing law for a year. In 2004, she joined Court TV as a national trial correspondent.

Guthrie will be based in Washington, D.C. 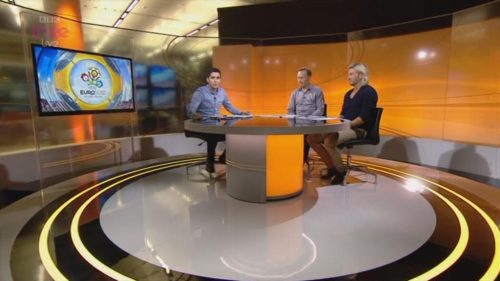 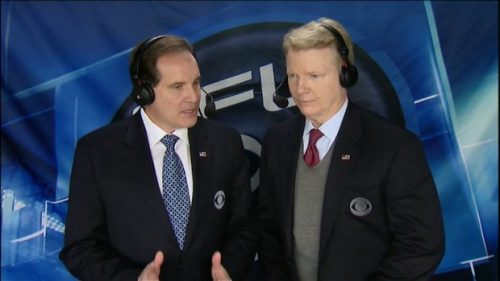