Reid, who will join CBS on September 4th has covered the House and Senate for NBC since 2004, and before that was with the network as a correspondent based in Los Angeles.

Sharyl Attkisson, who had been covering Capitol Hill for CBS will remain in Washington as an investigative reporter 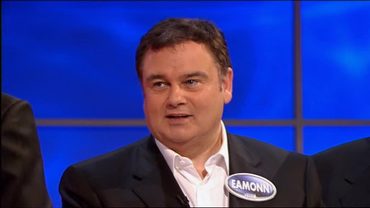 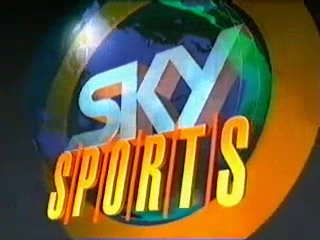