At the end of her show, Andrea said: “On a personal note, or how I spent my summer vacation, I had planned to be hiking in Wyoming last week but instead discovered that I am now among the one in eight women – incredibly, one in eight – who’ve had breast cancer.”

She also said her doctor caught the cancer in its “earliest stages,” that it “has not spread” and that she has a “terrific prognosis.”

Mitchell then urged females to get tested and checked for breast cancer, saying: “For you women out there and for the men who love you, screening matters. Do it. This disease can be completely curable if you find it at the right time.”

Mitchell has been NBC’s Chief Foreign Affairs Correspondent since November 1994 after serving a year as Chief White House Correspondent.

She is married to former Federal Reserve Chairman Alan Greenspan. 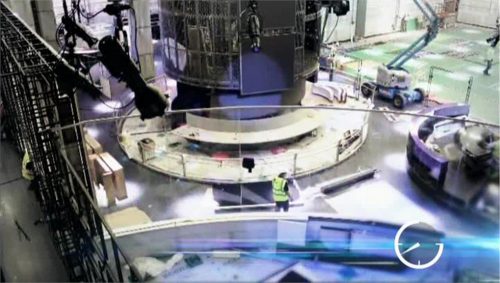