MSNBC has announced that they have “indefintely” suspended Mark Halperin for claiming that Obama was “kind of a dick” at his press conf. yesterday.

MSNBC said: “Mark Halperin’s comments this morning were completely inappropriate and unacceptable. We apologize to the President, The White House and all of our viewers. We strive for a high level of discourse and comments like these have no place on our air. Therefore, Mark will be suspended indefinitely from his role as an analyst.”

Halperin is a senior political analyst for Time magazine, Time.com, and MSNBC, and worked as a researcher for ABC World News Tonight. In 1997, he was named the political director for ABC News before joining Time magazine. 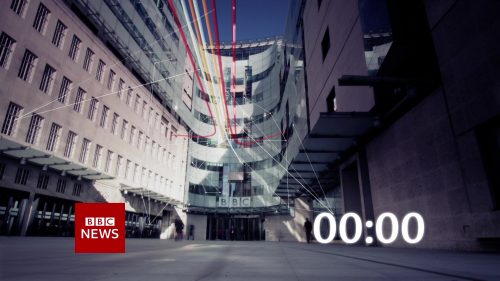 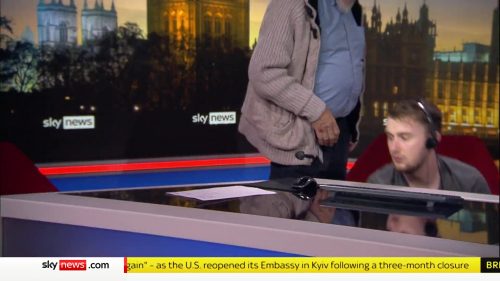 Climate Show break down
TV Newsroom 2003-2022 - Menu • Forum • Disclaimer • Privacy Policy • Contacts - All Images and Videos are the property of their respective owners.