Journalists have been attacked by Pro-Murbarak supporters during the on-going unrest in Cairo, Egypt.

“Anderson Cooper punched 10 times in the head as pro-Mubarak mob surrounds him and his crew at Cairo rally” said one tweet.

“A female journalist from AP has a light head injury” said another.

An eyewitness told Dominic Waghorn, live on Sky News, to leave because “they were killing journalists.”

Update: Cooper has since tweeted: “Got roughed up by thugs in pro-mubarak crowd..punched and kicked repeatedly. Had to escape. Safe now” 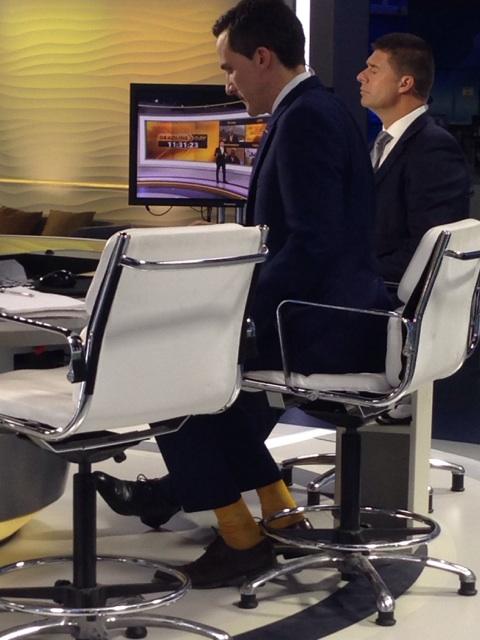 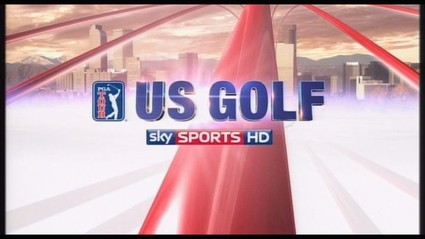