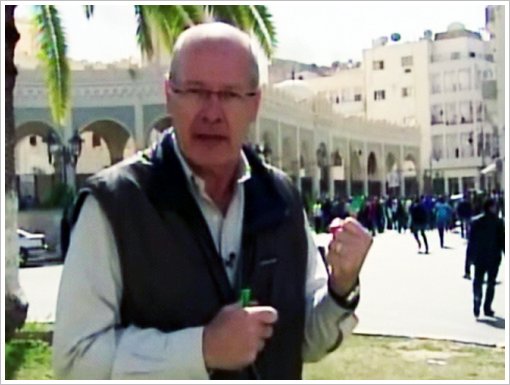 Smith, who joined CBS News in 1986 as a Dallas-based reporter and was named a correspondent a year later, will join NBC’s new primetime news show presented by [[Brian Williams]].

CBS News president David Rhodes said in a letter to staff: “Harry Smith has been a fixture here at CBS News for a generation—he joined us in Dallas in 1986—but today he’s decided to move on.

“Until late last year Harry anchored the Early Show, where for years he took us through breaking news events from the war in Iraq to the tsunami in Sri Lanka to Columbine and Oklahoma City. Harry conducted news-making interviews with the biggest names in politics and entertainment. During the course of his career here, Harry sat down with six presidents, from Barack Obama back to Richard Nixon.

“In my own recent time at CBS News I enjoyed working with Harry as he reported from Egypt, Libya, Malta, and Japan. Frankly we may have enjoyed all those assignments more than he did—he’s seen a lot of airport departure lounges over his career and especially in the last four months.

“If you saw Harry’s piece closing the CBS Evening News the first Monday after the Japanese tsunami, you know what great work he is capable of.

“Jeff Fager and I want to thank Harry for his extraordinary contribution to CBS over 25 years. If you see Harry around the newsroom in New York today, or otherwise are able to reach out, please join us in wishing him well.”

Last November, Smith was apart of a reshuffle at The Early Show.
He, Maggie Rodriguez and Dave Price made way for Erica Hill, Chris Wragge, Marysol Castro and Jeff Glor. 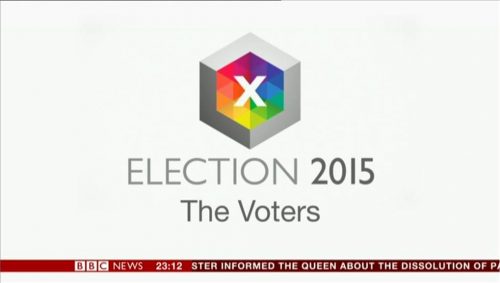 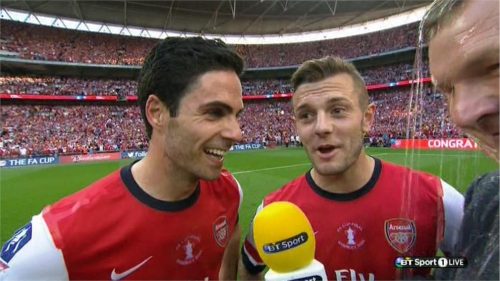