As Larry King marks his first half-century on the air, CNN will be saluting King?s reign with some special programs.

Larry, who joined CNN in June 1985, will be joined on Monday?s show by Oprah Winfrey, on Tuesday by Katie Couric. Former President Clinton is his guest Thursday. Then, on Friday, Bill Maher and more than 20 surprise guests drop in.

Wednesday, a two-hour documentary, ?Larry King: 50 Years of Pop Culture,? reaches all the way back to his earliest radio days in Miami. (All air times 6 p.m.) 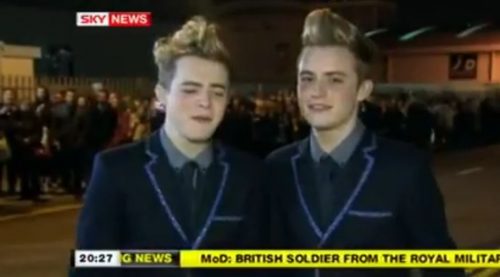 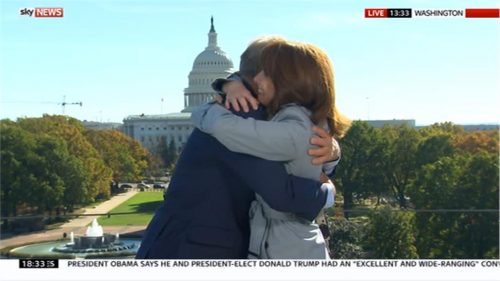