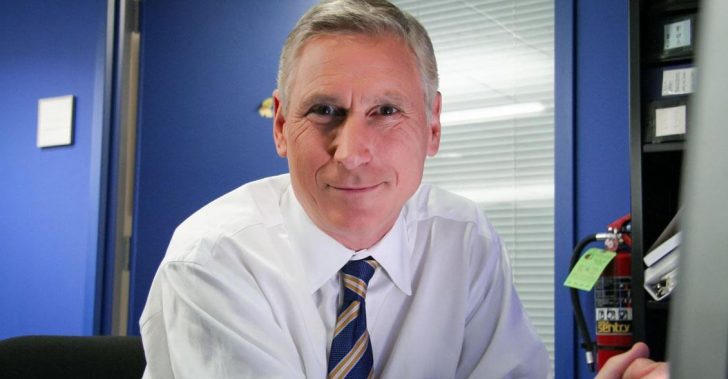 The 68-year-old, currently based in Washington D.C. as a national correspondent, has covered the wars in Afghanistan and Iraq.

On August 14, 2006, Steve was kidnapped by Palestinian gunmen while on assignment in Gaza City, along with Olaf Wiig, a cameraman from New Zealand. The pair were released 13 days later.

During his tenure at Fox News, Steve has covered many national and international events, including the 2011 murder trial of the Somali pirates who killed four Americans after hijacking their yacht and the rescue efforts for miners trapped in a West Virginia coal mine in 2006. He has also conducted extensive reporting on the Pentagon, the U.S. Supreme Court and contributed to coverage of multiple presidential campaigns.

He began his broadcast career as an presenter and reporter for radio stations in Northern California. For eight years he wrote and produced news segments for KRON-TV (formerly an NBC affiliate) in San Francisco, CA. In 1989, he won the Alaska Press Club Award for producing a weekly news magazine show on KTUU-TV (NBC 2) in Anchorage, Alaska. 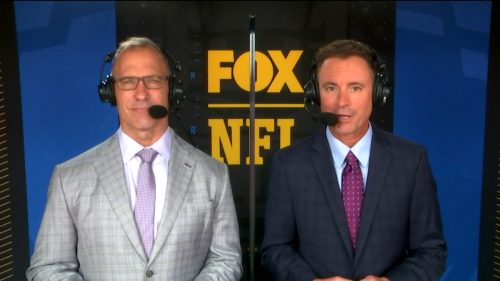 Fox NFL commentator Chris Spielman has joined the Detroit Lions as Special Assistant to Chairman and President & CEO. In his new full-time role, Spielman will report directly to President & CEO Rod Wood and participate in interviews for the… Read more