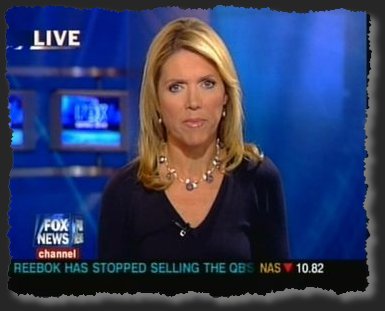 TVNewser are reporting that Fox News Presenter, E.D. Hill’s contract will not be renewed when her current one expires.

SVP of Programming Bill Shine told TVNewser that he “chose not to renew E.D.’s latest contract” but noted that “Hill has been a valued contributor to the success of FNC over the years, and we wish her all the best.”

E.D. apologise earlier this year for a comment made on the June 6th edition of America’s Pulse – A weekday programme presented by E.D. Hill. The Programme was cancelled 4 days later, with E.D’s capacity in the company to be determined at a later time.