Dan Rather files lawsuit against CBS

Dan Rather has filed a $70 million lawsuit against CBS, Viacom Inc., and three of his former bosses.

According to The New York Times, Rather, who left the network amid controversy over his reporting on a piece about President Bush’s military service, is said to claim in court papers that the company violated the terms of his contract by not giving him enough airtime on 60 Minutes after he stepped down from CBS Evening News in March 2005.

Rather is seeking $20 million in compensatory damages and $50 million in punitive damages. 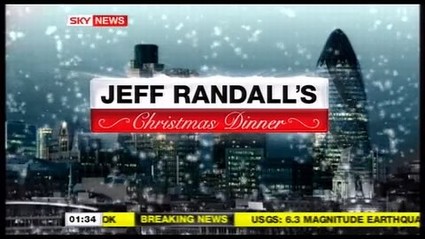