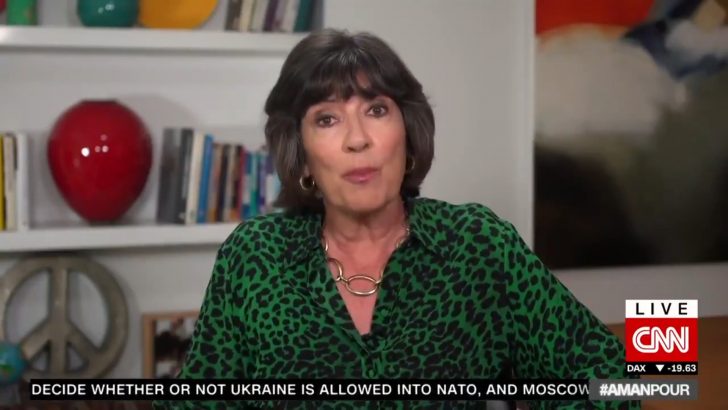 CNN host Christiane Amanpour has revealed she has ovarian cancer.

She told viewers that she recently had “successful major surgery” to remove the cancer and is currently undergoing chemotherapy.

Some personal news from me: pic.twitter.com/D5noRnfXfA

Christiane was hired by CNN on the foreign desk in Atlanta, Georgia in 1983, as an entry-level desk assistant.

During her early years as a correspondent, Amanpour was given her first major assignment covering the Iran–Iraq War.

CNN today announced a series of programme and correspondent changes. from April, Jake Tapper’s program The Lead with Jake Tapper will expand to 4-6 pm. ET nightly. In addition, he will continue in his role on Sunday mornings, now co-anchoring… 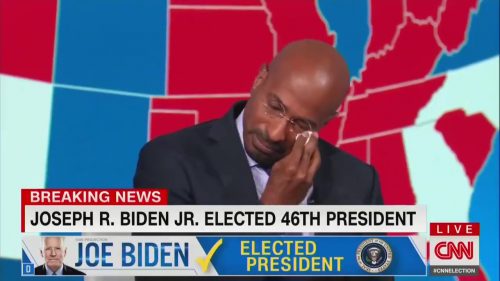 CNN’s Van Jones breaks down in tears live on air as Joe Biden is confirmed as U.S. president.