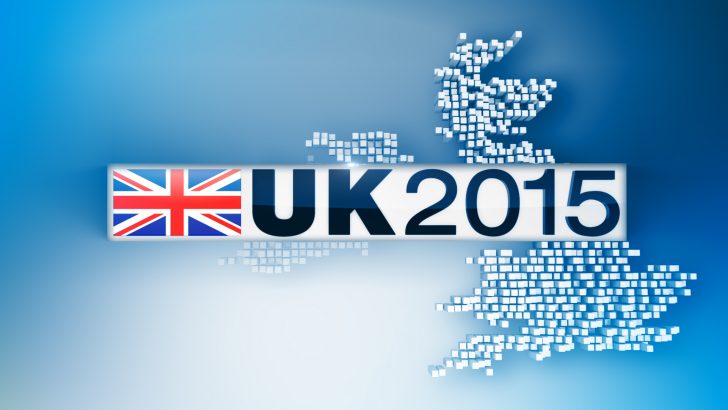 The debate will take place at the McLaren Technology Group’s new Thought Leadership Centre, in front of a specially selected audience designed to represent the British electorate.

As part of the debate the studio audience will be invited to give its take on key issues, with the results displayed in real time on the debate floor. Topics such as immigration, Europe, the health service, the economy, and Britain’s place in the world are up for discussion.

“There is huge interest in the UK election from an international perspective, especially with so many issues that transcend this country’s borders,” said Gill Penlington, Director of Programming, EMEA, at CNN International

“This debate is the perfect chance to explore those issues, as well as get a genuinely representative picture of the UK electorate’s views on them. It should be a fascinating debate at a key point in the campaign.”