Bill O’Reilly will not be returning to Fox News 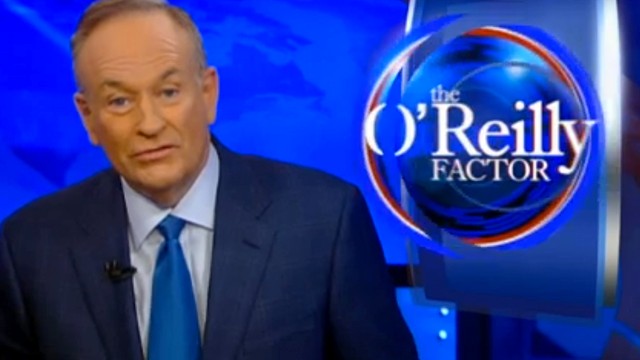 Fox News presenter Bill O’Reilly will not return to the channel following allegations that he sexually harrassed women, the company has confirmed.

“After a thorough and careful review of the allegations, the Company and Bill O’Reilly have agreed that Bill O’Reilly will not be returning to the Fox News Channel.”

In April 2017, The New York Times reported that O’Reilly and Fox News had settled five lawsuits against O’Reilly dating back to 2002. Previously, only two settlements, to Andrea Mackris, a former producer and former Fox host Juliet Huddy, were publicly reported

The 67-year-old, who presented ‘The O’Reilly Factor’ on Fox News, joined the network at the very start in October 1996. The program was routinely the highest-rated show of the three major U.S. 24-hour cable news television channels and began the trend toward more opinion-oriented prime-time cable news programming. 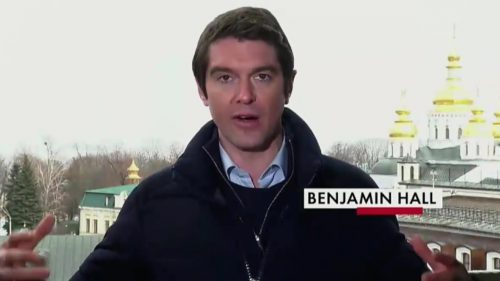