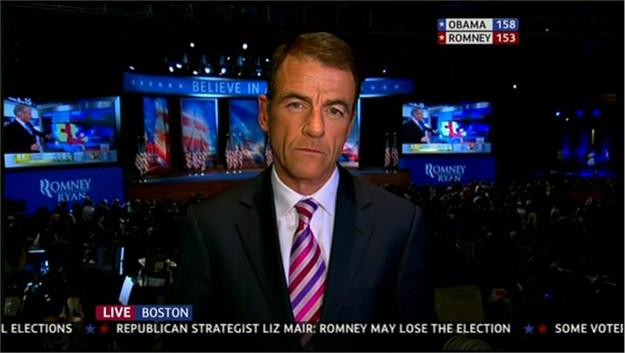 Bill Neely, NBC’s Chief Global Correspondent, has announced he is to leave the network.

“Some personal news: after 7 years as Chief Global Correspondent @NBCNews, I’ve decided to hang up my mic,” Neely tweeted on Thursday morning.

“For now, ending my career at a network I could never have imagined working for when I was a cub reporter @BBCNews in 1981. After 40 years as a broadcaster, time for a break!”

His career began with BBC Northern Ireland in 1981, at the height of the Republican hunger strikes. He covered the violence in Northern Ireland for six years before joining BBC television’s news and current affairs department in London in 1987.

After a period with Sky News, during which he helped launch the channel, Neely joined ITN in June 1989.

With NBC News, Neely was part of the team that won a prestigious Peabody Award for “Continuing Coverage of ISIS” in 2014. Neely reported less than seventy yards from the ISIS front line in Northern Iraq.

In 2015 and 2016 he reported on the terrorist massacres in Paris, Nice and Brussels, two plane crashes in Egypt, the GermanWings plane crash in France and Europe’s migration crisis. 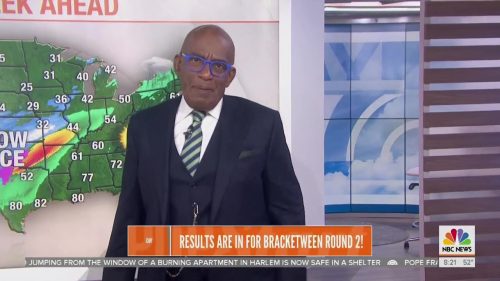 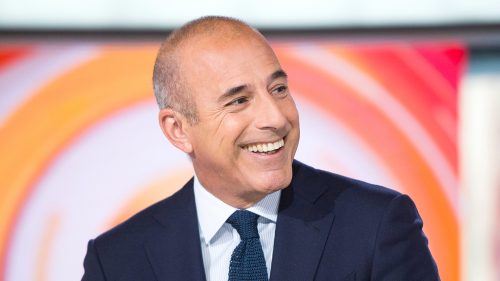 Matt Lauer – the host of morning news programme ‘Today’ – has been fired by NBC over an allegation of sexual misconduct. “On Monday night, we received a detailed complaint from a colleague about inappropriate sexual behaviour in the workplace…