ABC News correspondent Miguel Marquez has been attacked in the capital of Bahrain, Manama.

Marquez was covering the recent unrest in the country when police began firing teargas and tried to disperse the few thousand people that had gathered in Pearl Square.

A crowd caught Marquez and beat him with billy clubs.

Marquez was on the phone to ABC News in New York when it happened and said he was not badly injured, but he was hit several times and his camera was pulled from his hands.

Miguel later tweeted: “Both producer Matt McGarry and I are ok. A few scary moments but ok.”

Miguel joins the ever growing number of journalists attacked during the unrest cross the Arab states. CNN’s Anderson Cooper and Hala Gorani were attacked in Egypt and Last week, CBS’ Lara Logan was sexually assaulted as the country’s president stood down.

After the uprising in Tunisia and Egypt, anti-government demonstrations are taking place in Libya, Yemen, Iran and as mentioned, Bahrain. 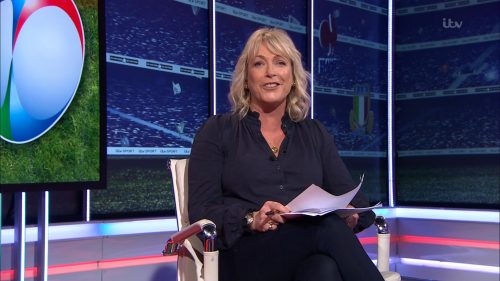 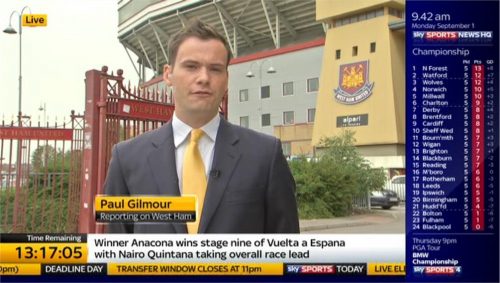