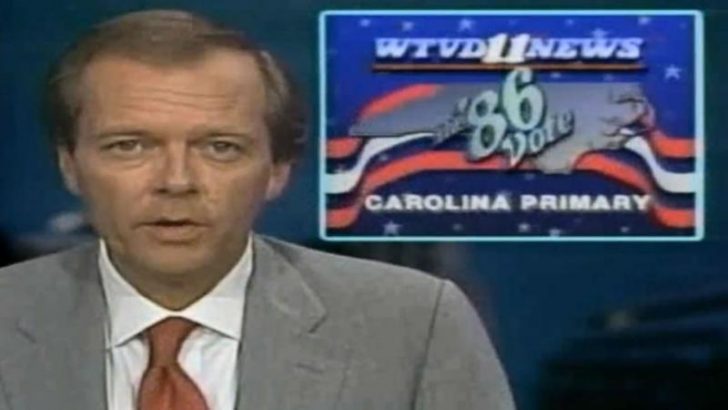 Long-time ABC11 news presenter Larry Stogner announced on Friday that he is suffering from the debilitating disease ALS and will step down from the WTVD-TV news desk, effective immediately.

“Larry is the dean of our Eyewitness newsroom and the patriarch of the ABC11 family,” said Caroline Welch, president and general manager of WTVD, in a statement.

“While we are rocked by this news, our full love and support go to Larry and his family as he fights against this disease.”

Stogner began his television career at UNC-TV and worked as a presenter and reporter at WRAL-TV before joining ABC Eyewitness News in 1976.

In announcing his retirement, Stogner said, “I’m sure that in recent months, you’ve noticed a change in my voice… my speech… slower. Many of you were kind enough to email me ideas about what it might be… or just to show concern.

“As it turns out, I have ALS, known to many as Lou Gehrig’s disease, and brought to national attention by the Ice Bucket Challenge. There is no cure, so it is time for my broadcast career to come to an end.”

Stogner concluded the broadcast with his signature, “thanks for the company.” 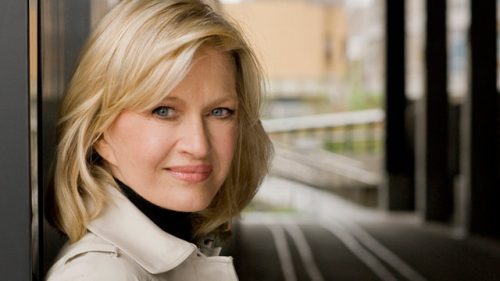 Diane Sawyer is stepping down as the presenter of ABC’s World News. She will be replaced by David Muir, the programme’s weekend presenter, from September 2, 2014. Sawyer will present and produce television specials for ABC and continue to interview… 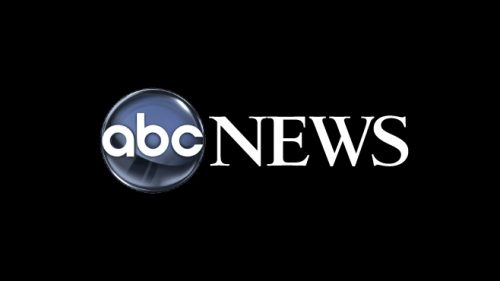 Jon Williams, World News Editor at the BBC, is to leave his post to join America’s ABC News network as Managing Editor for International News. ABC News President Ben Sherwood said: “I am delighted to report that Jon Williams is…