The former Middle East-based correspondent for Fox News will report for all ABC News broadcasts, including World News, Nightline and Good Morning America.

This will be the first ABC has had a correspondent in Russia since the 2005 interview with a Chechen rebel which resulted in the Russian Foreign Ministry ending accreditation of ABC News employees in Moscow. 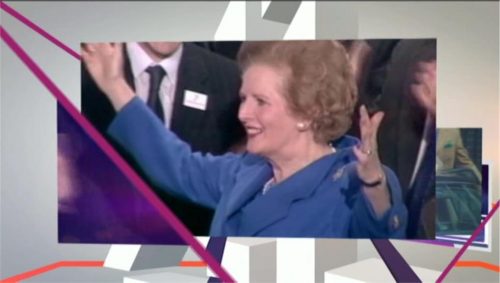 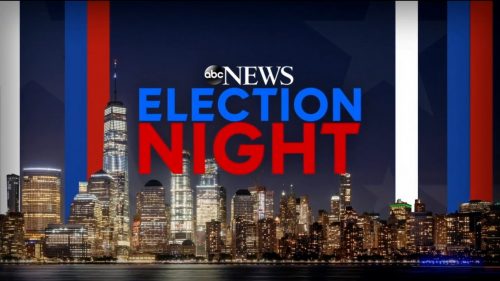