Emma Crosby to Depart from GMTV

GMTV presenter Emma Crosby is the latest presenter to be axed from the show.

She is being dropped from the morning show as ITV bosses prepare for a relaunch with new presenters Adrian Chiles and Christine Bleakley.

An ITV source said: “Emma will be leaving us, however, we are keen to work with her on fresh projects.
“There has been so much speculation, but at least it is official now and we can all move on.”

Andrew Castle and Emma Crosby will probably leave the show in September. Ben Shephard will leave this month and Penny Smith quit GMTV a month ago.

Kate Garraway has been offered a role as ‘second in command’ to Christine Bleakley, according to the Daily Mail 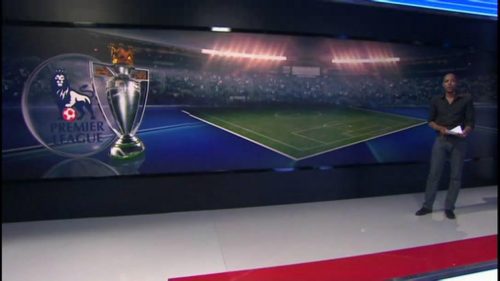