ITV launches Daybreak in place of its breakfast show, GMTV, in less than two weeks’ time, but it has apparently still not finalised its full line-up.

Gail Porter, who works as a reporter on GMTV, tells Mandrake “Nobody knows anything. They haven’t said if we will have jobs, no one is talking contracts, nothing.”

ITV has said that the partnership of Christine Bleakley and Adrian Chiles, whom it poached at great expense from The One Show at the BBC, will be “the heart” of Daybreak, but has not given any further details.

In other Daybreak news, Daybreak bumpers have started appearing on ITV1, an promo is expected to air shortly. 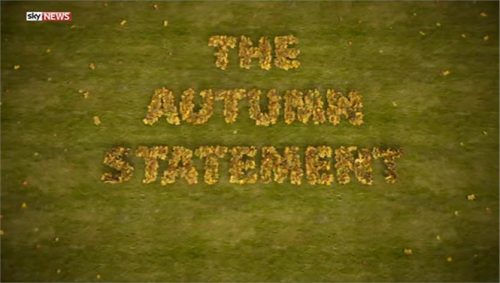