With less than a month to go till the big launch of ITV’s new morning show, TV Newsroom would like to confirm the known on-screen team so far.

Following Disney’s decision to sell it’s 25% stake in the ITV Breakfast licence (GMTV), ITV confirmed it would re-brand the breakfast show to Daybreak. The new package would include new presenters, upgraded technology facilities (including HD equipment) and a new set in the London Studios. 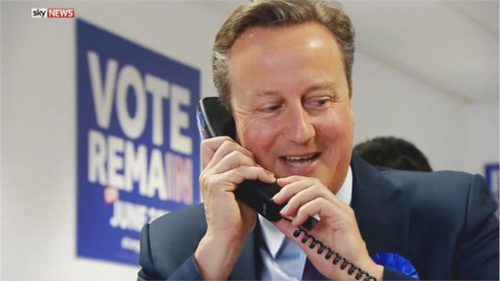 The EU Referendum – Presentation and News