Ben Shephard is to join Sky Sports to present its football coverage.

According to the Daily Mirror, Ben will likely present UEFA champions league and some premiership football matches in a deal thought to be worth up to £495,000-a-year.

Sky Sports sources insist Keys is still a main part of the presenting line-up this season and the pair would ?compliment? each other given the amount of games Sky will broadcast, adding: ?Whatever way you look at it, it?s a huge coup to get Ben Shephard onto the channel and Sky will want value for money and to promote him where ever possible.

?He was one of the most-known faces on ITV broadcasting to millions of people every week.

?Many viewers may feel that Ben is ideal to take over from Richard when he decides to step down.?

Shephard, who was recently replaced on GMTV by Adrian Chiles was said to be frustrated about a lack of communication over the presenters. Shephard will leave GMTV this Friday.

Goals on Sunday presenter Ben Shephard has announced he is leaving the programme. Ben, who joined Sky Sports nine years ago, hosts the show alongside Chris Kamara. Taking to Twitter this morning, Ben said: “Morning all- So after 9 seasons… 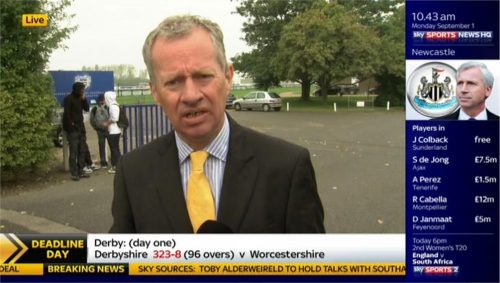 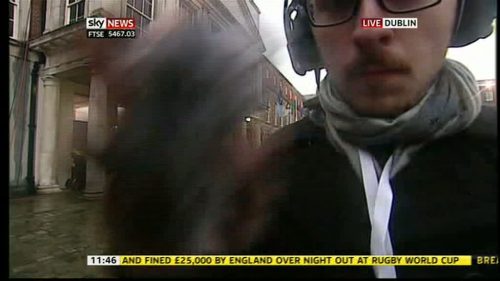