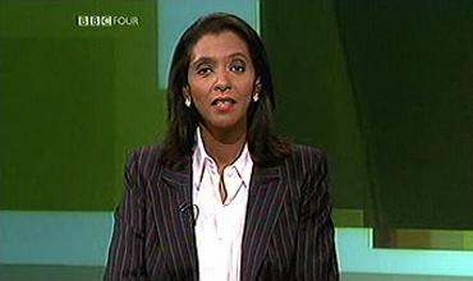 Zeinab Badawi presents The World, which is broadcast on BBC Four and on BBC World.

Zeinab has been in broadcasting for over two decades and is probably most known for co-presenting Channel 4 News alongside Jon Snow for nearly a decade. Whilst there, she anchored the programme in his absense.

Zeinab is an Oxford graduate in politics and economics, with a post-graduate degree on the Middle East from London University. 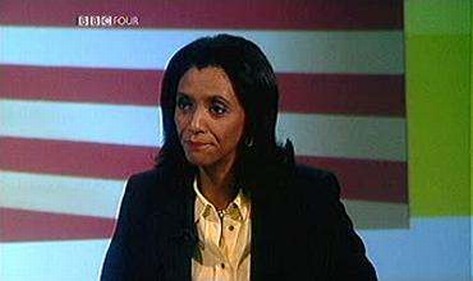 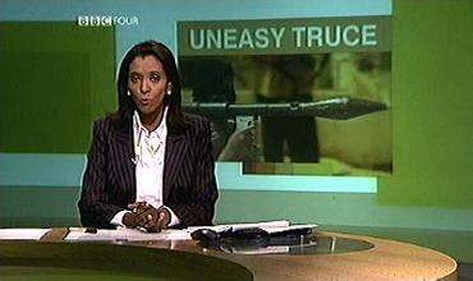 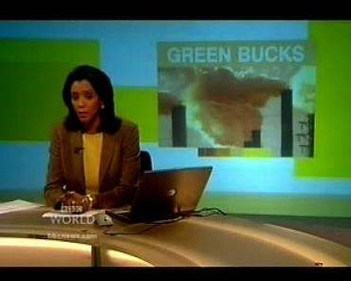 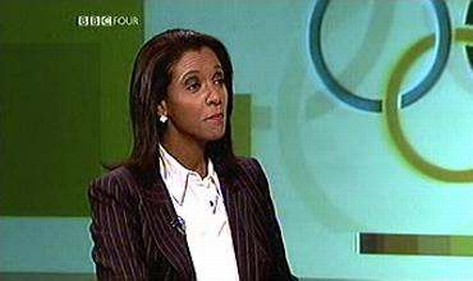 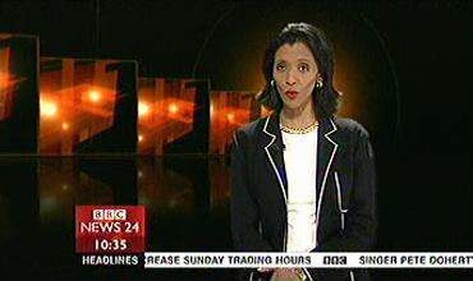 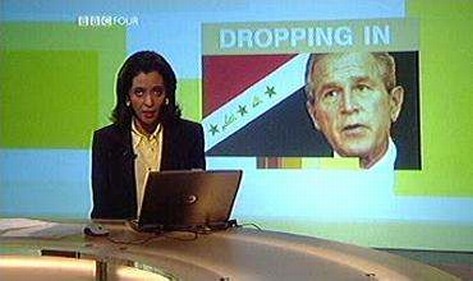 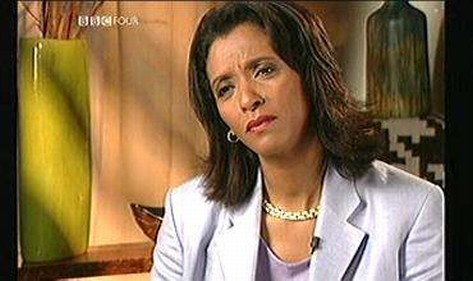 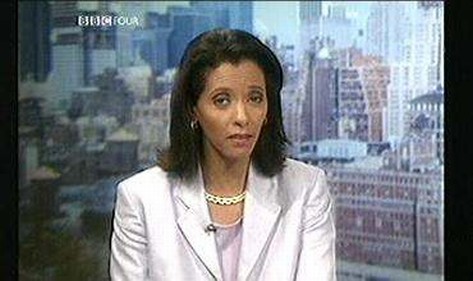 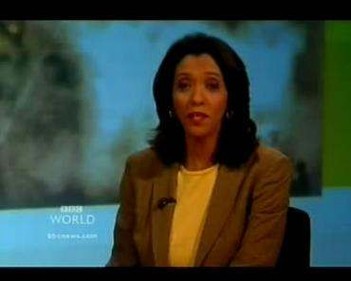