Will Glennon - Biography and Images 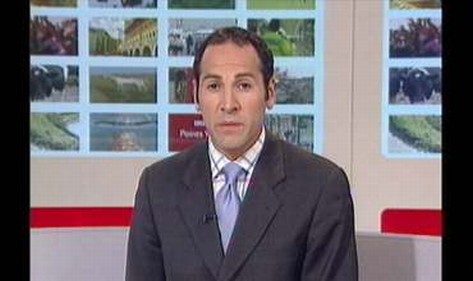 Will Glennon is a reporter and occasional presenter for Points West, the BBC’s regional news magazine for the West.

Will joined BBC West in 1998 from BBC Wales where he got his first job in broadcast journalism.

Will’s first job in journalism wasn’t even in Britain though. He began on a local commercial radio station in Monte Carlo and he also films and edits his reports.

When he’s not working, Will enjoys high-octane sports like mountain-biking and surfing but is also a keen angler.