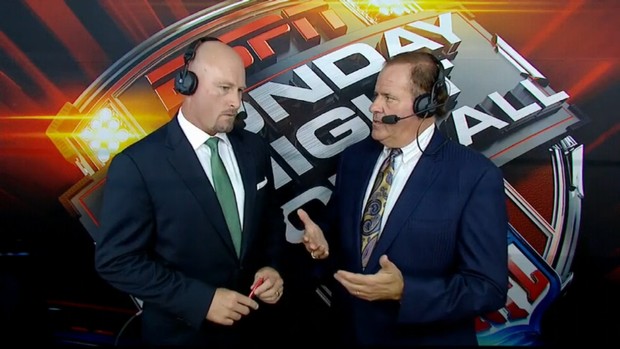 He was drafted by the Tampa Bay Buccaneers sixth overall in the 1994 NFL Draft and went on to play for the Baltimore Ravens, Seattle Seahawks, Cleveland Browns and San Francisco 49ers.

He played college football at California State University, Fresno. Dilfer was a Pro Bowl selection with the Buccaneers in 1997 and earned a Super Bowl ring with the Ravens in Super Bowl XXXV.

Dilfer joined the NFL Network as a guest analyst in 2006.

On July 14, 2008 Dilfer signed on as an NFL analyst for ESPN. In 2010 it was announced that he would join Brad Nessler to call the second game of the network’s Monday Night Football doubleheader on September 13 of that year.

Dilfer has also coined the phrase “turned a stinky sandwich into an ice cream cone,” which means that a player has turned a potentially negative play into a positive one. 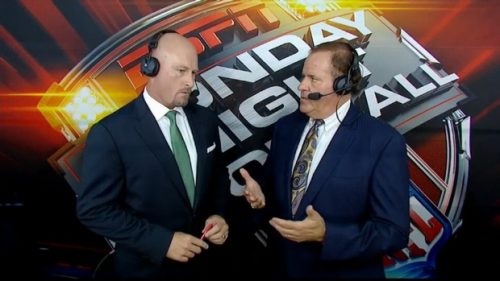 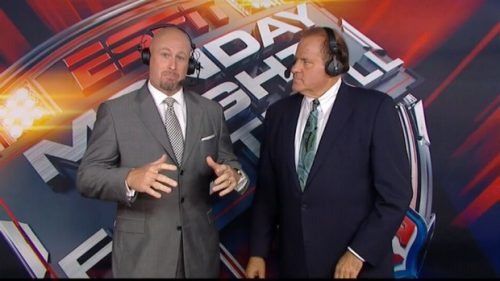