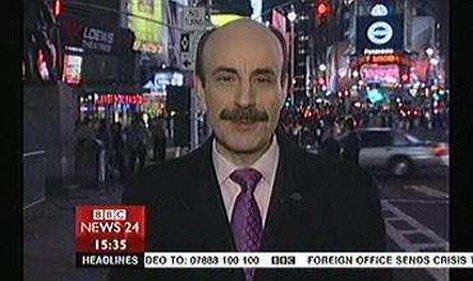 Tom has been covering the US film industry for the BBC since 1985. From 1985 to 1998 he was the US correspondent for the BBC flagship cinema show broadcast in the UK on BBC1.

He has also reported for many BBC programmes including Breakfast.

He joined the BBC in 1976 as a news trainee and was posted to New York in 1980 where he has remained ever since. 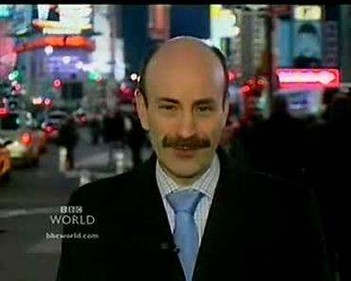 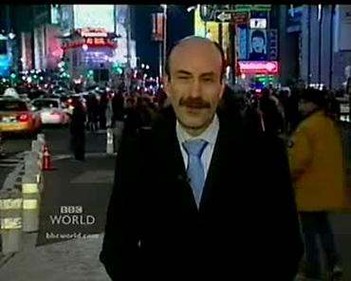 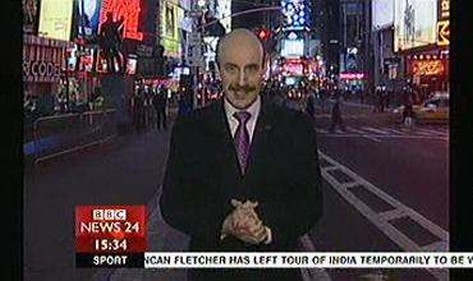