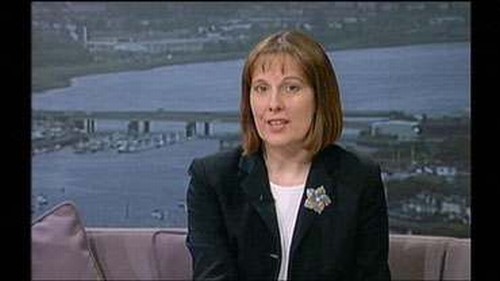 Teresa left the BBC in December 2004 after 15 years in the presenter hot seat. She moved into television in 1985 as a reporter/presenter for Thames Television News in London. Teresa joined Spotlight as a presenter in 1990.

Teresa lives in South Devon with her husband Peter, and sons James and Edward. 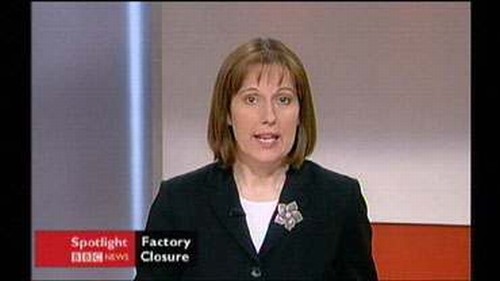 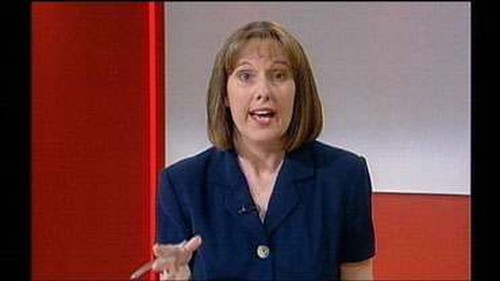