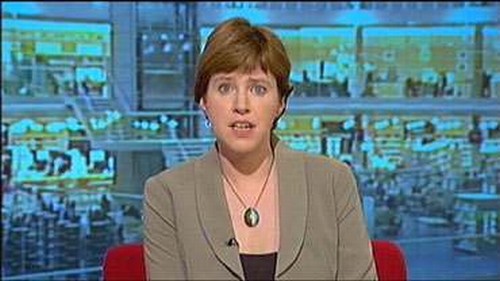 In 1994 Susie moved to Westminster to become an Assistant Producer for BBC political programmes. This was her introduction to television, working on the BBC TWO programmes Westminster Live, Westminster Daily and The Midnight Hour, as well as budget and election specials.

Over the next three years, she went on to report on national politics for local radio, and then became the political correspondent for BBC Look East. In 1997, she became the main co-presenter of the programme.

Born in Sussex in 1969, Susie lived at a boys’ school which her parents ran. 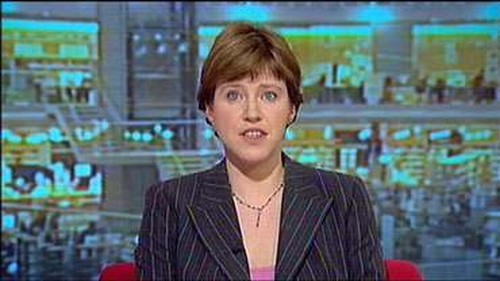 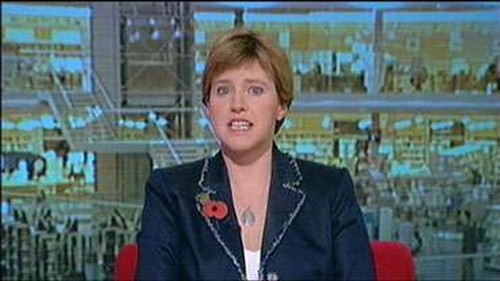