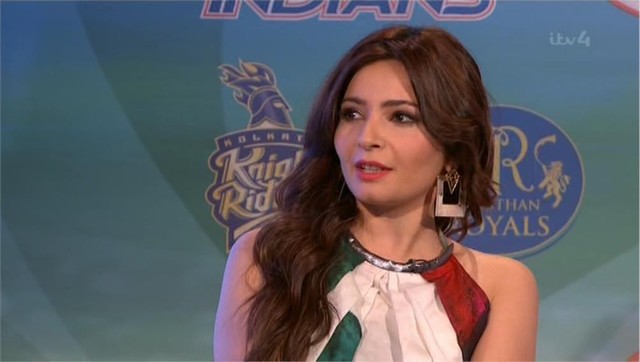 Nagrani hosts the Indian Premier League on ITV, and has also appeared in Hindi language films.

She entered the Femina Miss India pageant in 2003 and subsequently finished first runner-up, allowing her to compete in Miss Earth. Alongside appearances as a model, Nagrani has hosted the IPL, and has presented the show for four consecutive years, making her the first woman Indian presenter to host a worldwide broadcast TV show.

Shonali Nagrani hails from a Sindhi Punjabi family in Delhi. She studied at Good Shepherd English School in Bengdubi, Bagdogra and Army Public School in Dhaula Kuan, New Delhi. She graduated from the Lady Shri Ram College in New Delhi in 1997.

Nagrani’s family also consists of a military background, as her father is a retired Indian Navy officer. In 2013, she married her boyfriend Shiraz Bhattacharya in Kerala. 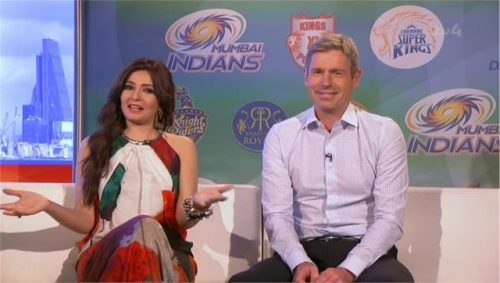 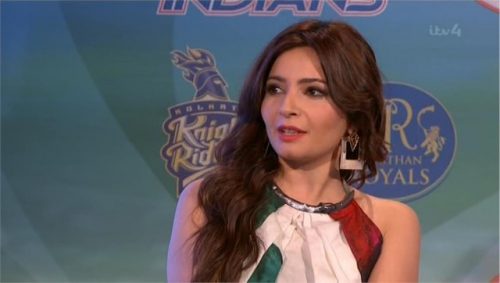 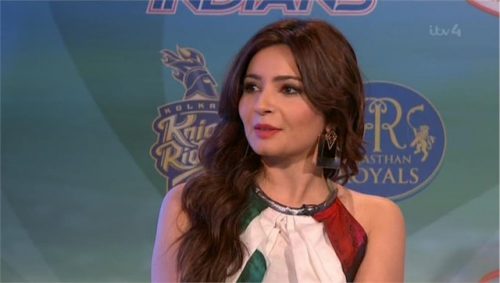 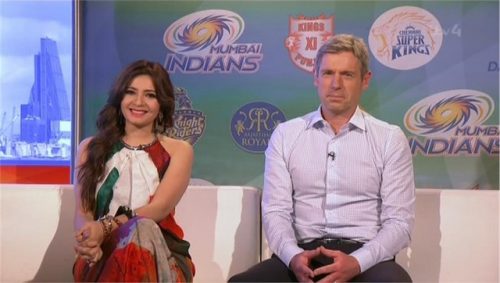 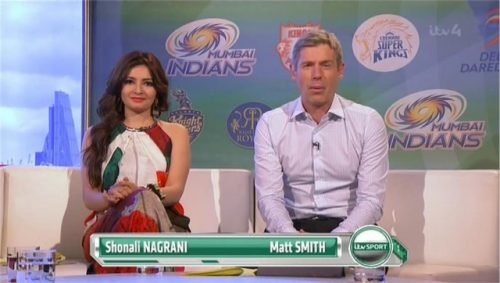