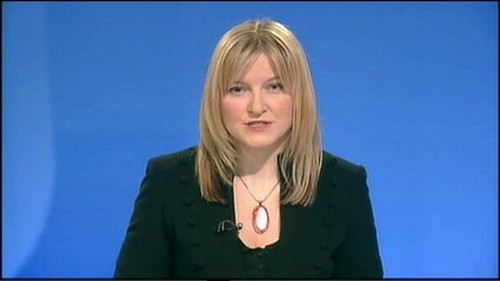 Sharon Donaldson is a reporter and newsreader for STV News in Northern Scotland.

Donaldson, a graduate in political studies at Strathclyde University, has worked for STV North (previously Grampian Television) since joining the station in 2004 to work on the now-defunct North Tonight.

Donaldson worked for a press news agency in Edinburgh and the Dundee-based radio station Wave 102 before moving into television in 2000 to work on Scotland Today for Scottish Television (now STV Central).

She is currently a regular presenter of short bulletins and the local opt-out for the North East, Highlands and Islands areas during the North edition of STV News at Six. 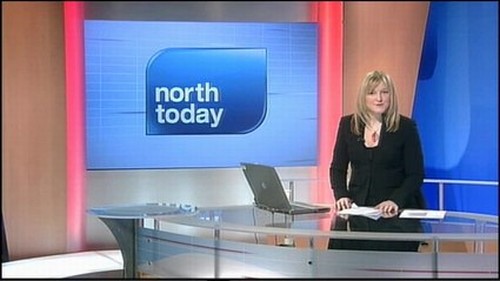 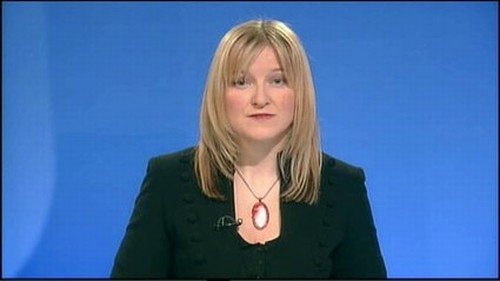