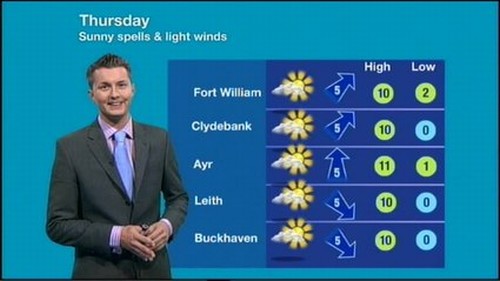 Seán Batty (born 6th May 1982) is a meteorologist, currently working for STV. Before this he was a Broadcast Assistant at the BBC Weather Centre and occasionally presented forecasts in BBC regions.

His interest in meteorology began when he was only seven years old, after receiving a BBC weather kit for his birthday. Batty became the weather forecaster for the School newspaper as well as the regional newspaper, The Paisley Daily Express for a few months during the summer of 1996.

Batty joined the Met Office as a weather observer at the school of Army Training at Middle Wallop airbase near Andover, Hampshire. He later worked with the ITV Weather team preparing TV weather graphics and maps for S4C, UTV and ITV.

In 2004 he joined the BBC as a broadcast assistant. Seán has been working in Scotland for STV Weather since August 2007.

Batty was nominated for the BAFTA Scotland Lloyds TSB Scotland Award for Most Popular Scottish Presenter in November 2008, losing out to Lorraine Kelly. 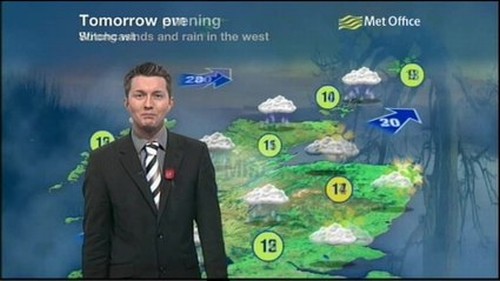 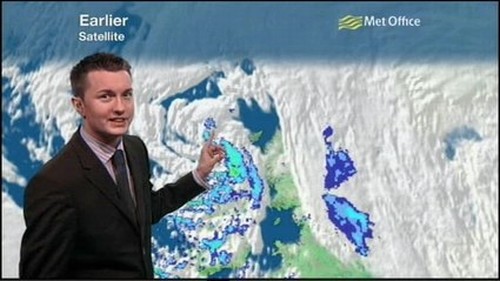 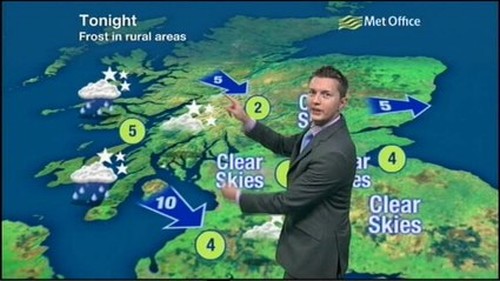 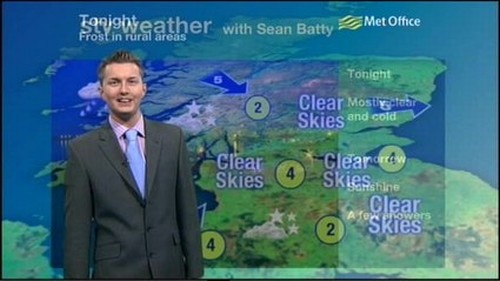