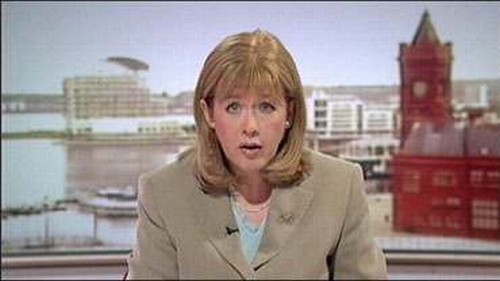 Sara Edwards was one of the main presenters, alongside Jamie Owen, of Wales Today – BBC Wales’ flagship evening news programme.

Sara was also one of the main presenters for BBC Wales agricultural and environmental affairs series Homeland and has also co-presented an edition of BBC Breakfast News, when the programme was broadcast from Wales.

Sara started her career with Capital Radio in London, where she researched and co-wrote a drama documentary series on the history of London and before joining Wales Today she worked as a presenter on HTV West.

Her main hobbies are theatre, music, concerts, cookery, painting and the countryside, as her family have a farm in West Wales. 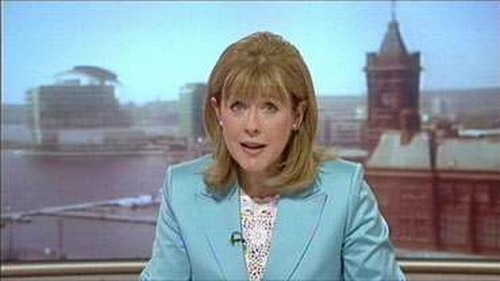 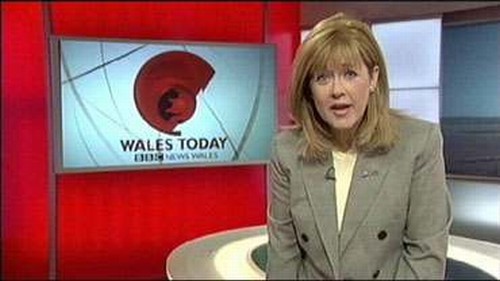 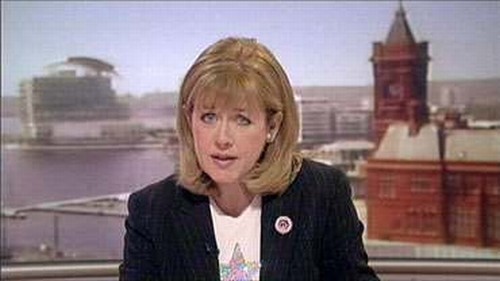 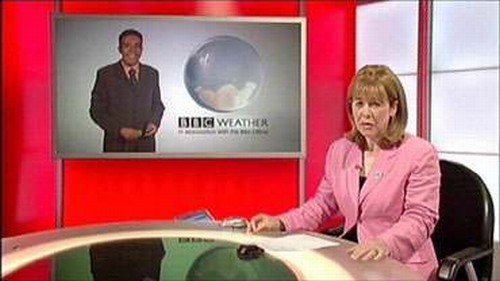 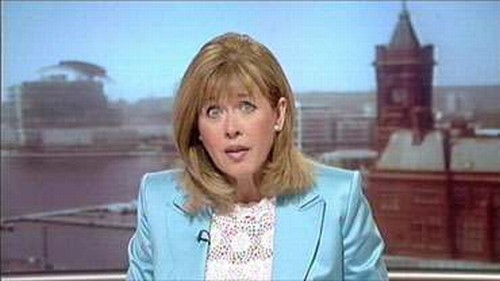