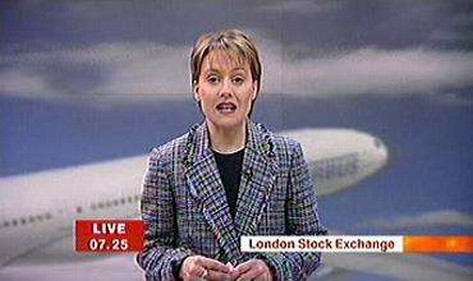 Sally joined the programme in 2002 where she initially shared presenting duties with Tanya Beckett. She now also occasionally pops up on the Breakfast Business bulletins.

Sally is an award-winning financial journalist and television presenter who covered financial news at Bloomberg for five and half years, where she created and presented their evening programme, Bloomberg Money.

Educated at City University, London, Sally has continued to live in the capital and her interests include music, travel and several sports. 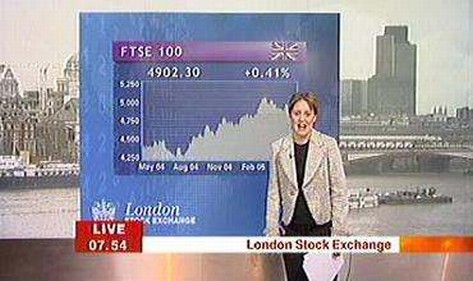 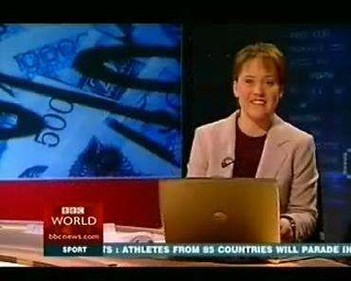 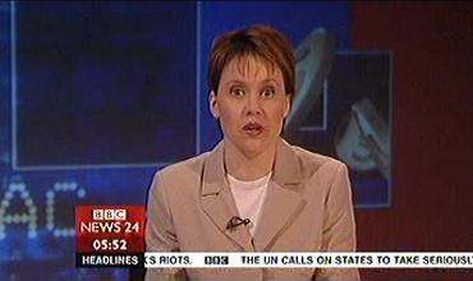 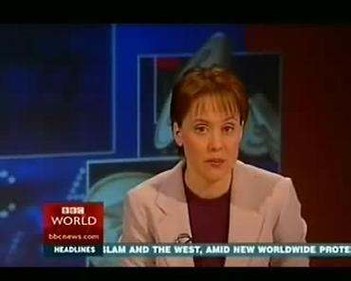 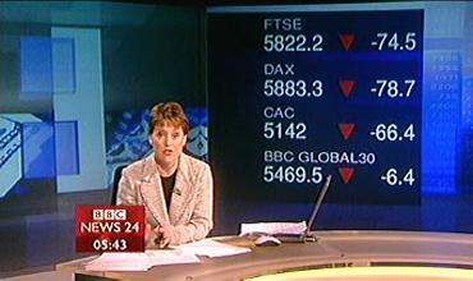 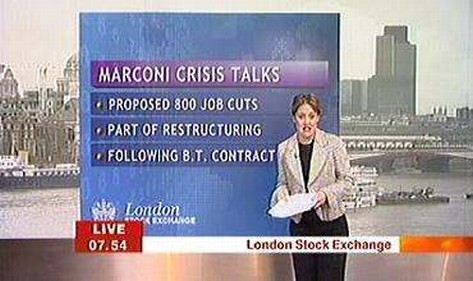 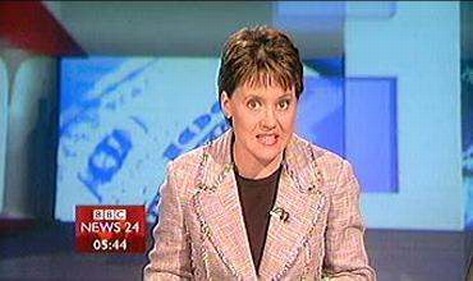