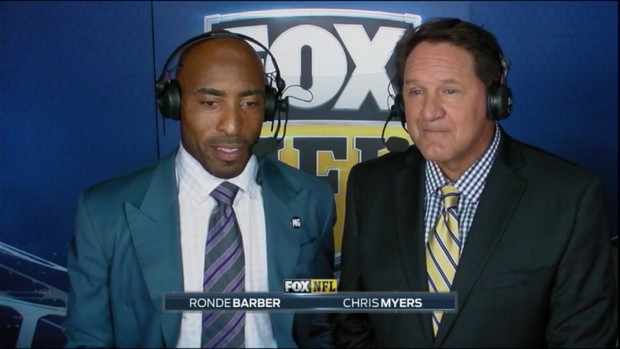 He is the twin brother of Tiki Barber, a former running back for the New York Giants. Barber grew up in Roanoke, Virginia and played college football for the University of Virginia.

In the 1997 NFL Draft, the Tampa Bay Buccaneers selected Ronde Barber in the third round as the 66th overall pick.

Additionally, he led all NFL players in interceptions in 2001, is the Buccaneers all-time interceptions leader, and is one of the two members of the 40/20 club (40+ interceptions, 20+ quarterback sacks) alongside Charles Woodson.

After the 2002 season, Barber won Super Bowl XXXVII against the Oakland Raiders. He also holds the record for most consecutive starts by a defensive back. Barber was inducted into the Virginia Sports Hall of Fame in 2014.

On May 8, 2013, Barber announced his retirement from football. After his retirement, Barber joined Fox Sports as a color analyst until the 2019 season. 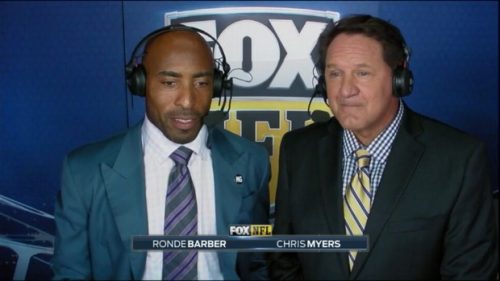 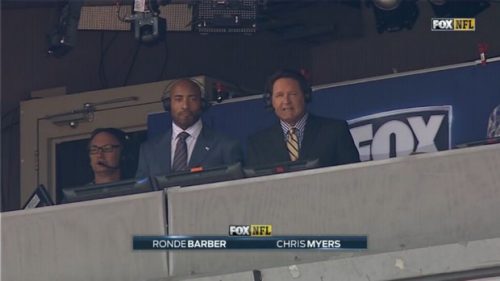 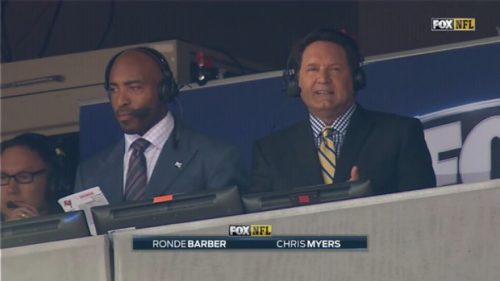 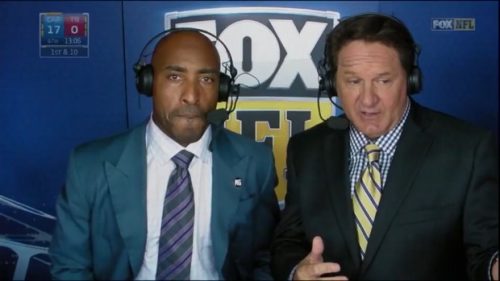 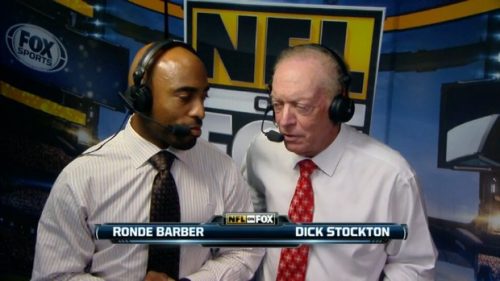